Christian Fernsby ▼ | July 8, 2020
A Delta Airlines flight with 50 people onboard was forced to make an emergency landing in New York on Monday after the nose of the aircraft was struck by large hail. 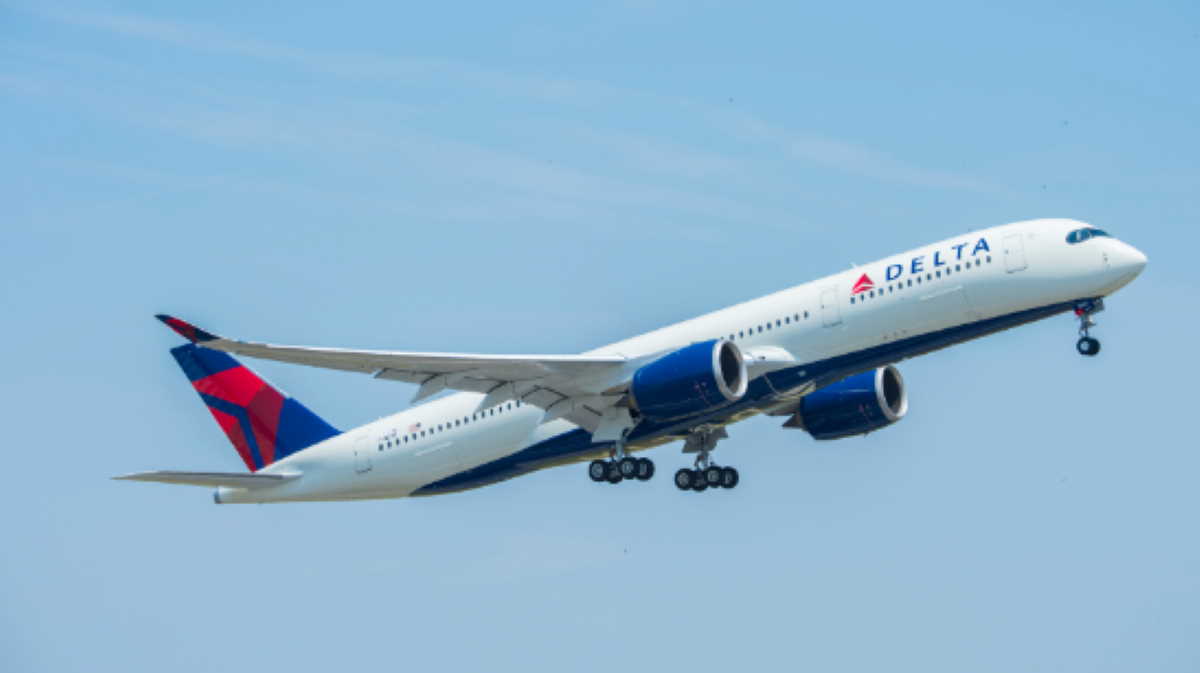 New York   Delta Airlines
The damage caused was so severe it was initially thought the plane had hit a flock of birds.

Delta flight 1076 from West Palm Beach to New York was operated using an A319 aircraft and was approaching LaGuardia Airport to land during a period of intense storm activity.

The Federal Aviation Administration (FAA) said the pilots opted to land at JFK reporting "a problem with navigation equipment".

The video above includes audio recorded from LiveATC.net, where the pilot can be heard communicating with air traffic control.

"Can they see any damage to our nose?"

"I just want to make sure that if there was damage, that they do a runway inspection just in case something might have fallen off," the pilot says to controllers.

Crews on one of the responding emergency vehicles informed controllers and the captain of the damage.

"The nose cone seems to be intact and it just looks like it got dented in."

Delta Airlines said maintenance teams are evaluating the condition of the aircraft. ■

PepsiCo elects Segun Agbaje to board of directors