Christian Fernsby ▼ | January 22, 2020
A Delta Airlines flight from Detroit to Seoul, South Korea, had to make an emergency landing yesterday in Fairbanks after the airplane had engine trouble, Fairbanks International Airport said. 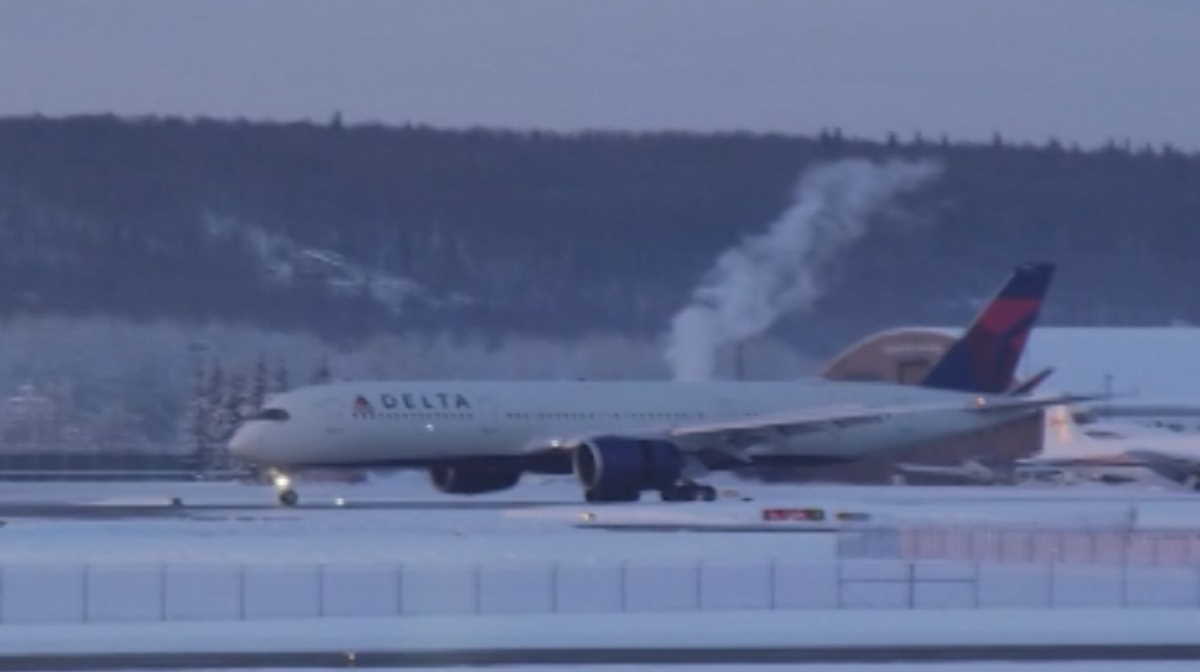 Air incident   Fairbanks International Airport
Flight 159 made the landing at 3:46 p.m. with 189 passengers and crew on board, the airport said in a statement.

The plane landed safely as airport police and fire crews were on standby. There are no reports of injuries.

The passengers will spend the night in Fairbanks. The airport said it will help them find lodging.

Today, the passengers are scheduled to take a replacement Delta airplane to Seoul, the airport said. ■