Christian Fernsby ▼ | June 25, 2019
Two people were killed, 165 people injured and roughly 40,000 people were evacuated after an explosion rocked a military depot in Kazakhstan's city of Arys, the Kazakh Ministry of Internal Affairs announced. 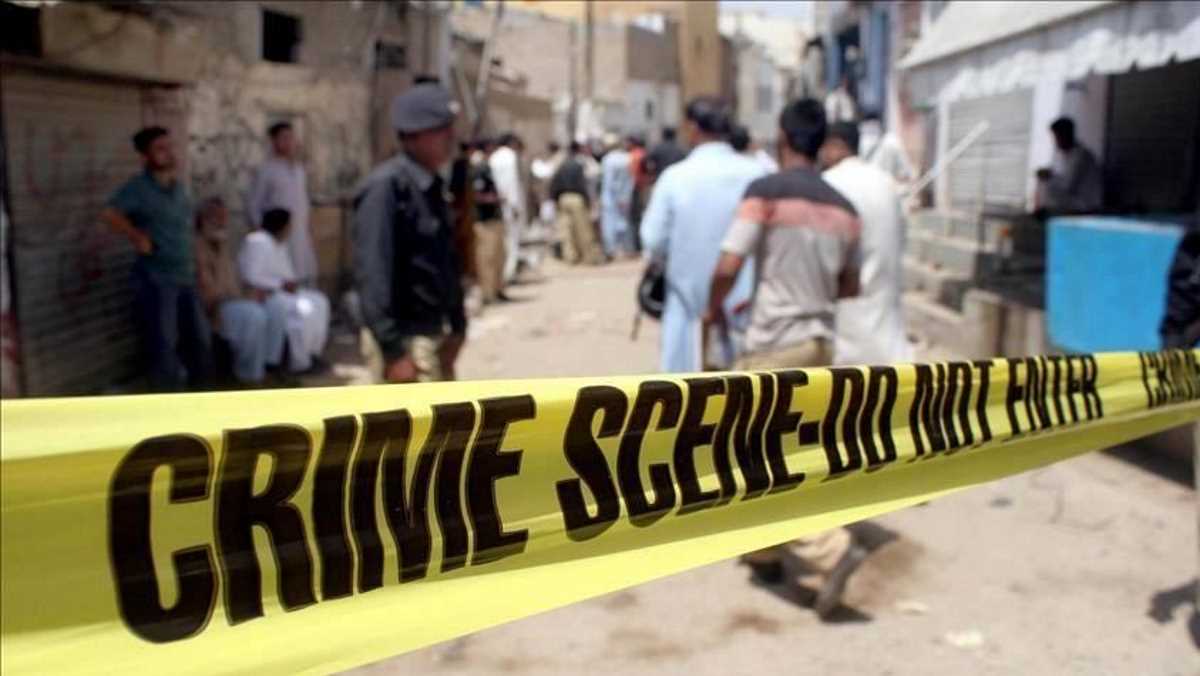 Asia   40,000 people were evacuated after an explosion
Kazakh Prime Minister Askar Mamin said that one serviceman and one civilian have been killed as a result of the blasts.

As many as 15 people, who were critically injured as a result of explosions in a military warehouse in southern Kazakhstan, have been placed in intensive care unit, Kazakh Healthcare Minister Yelzhan Birtanov said.

"As many as 15 people are in intensive care unit," Sputnik cited Birtanov as saying.

The causes and circumstances of the incident are being clarified. The area was evacuated. ■