Christian Fernsby ▼ | July 22, 2019
The death toll in India's flood-hit states has risen to 169, including 102 deaths in Bihar and 67 in Assam over the past eight days, official data provided by the two states showed on Sunday. 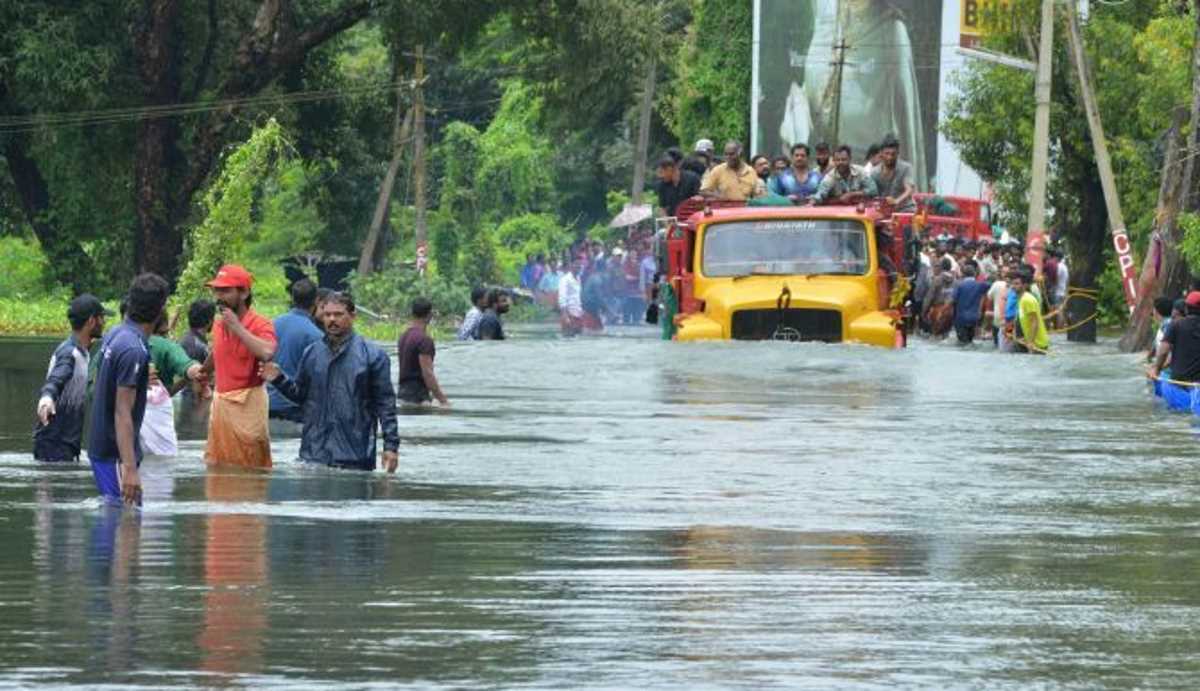 Asia   India flood
Among the Bihar's 12 flood-affected districts, the maximum of 27 deaths have been reported from Sitamarhi district alone, while 23 deaths reported from Madhubani, 12 from Arariya, 10 each from Darbhanga and Seohar, and nine deaths from Purnia district.

As per the latest updates, lives of a total of 7.27 million people have been directly affected, as nearly 115,000 people who lost all their belongings in the floods have been rehabilitated in around 133 relief camps set up across the flood-affected districts.

The number of those taking refuge in relief camps has come down as some of them left for their homes since water level receded at their place of residence.

Situation is equally grim in northeastern state of Assam, where five people died in the past 24 hours, taking the total death toll to 67, out of which two died in landslides triggered by floods. A total of 3.83 million people have been affected across 18 districts.

Water level of Brahmaputra river, which flows through the state, continues to be at the danger mark.

"The medical camps have been set with intent to address issues pertaining to waterborne infectious diseases and epidemic threat, both to live stock and human. The said camps are also providing Mobile Detachments of an effective outreach to neighbouring villages which are still inundated," said a statement issued by the Indian Army. ■

Egypt renews state of emergency for another 3 months

There will be 230 million poor people in Latin America
Greece to put sanctions on Turkey over Hagia Sophia conversion
Japan to buy $23bn worth of F-35 fighter jets from U.S.
5.1 magnitude earthquake hits north China