Christian Fernsby ▼ | July 4, 2019
Death toll from a dam breach on Tuesday night in India's western state of Maharashtra has risen to 16, while eight people are missing, the district administration said on Thursday morning. 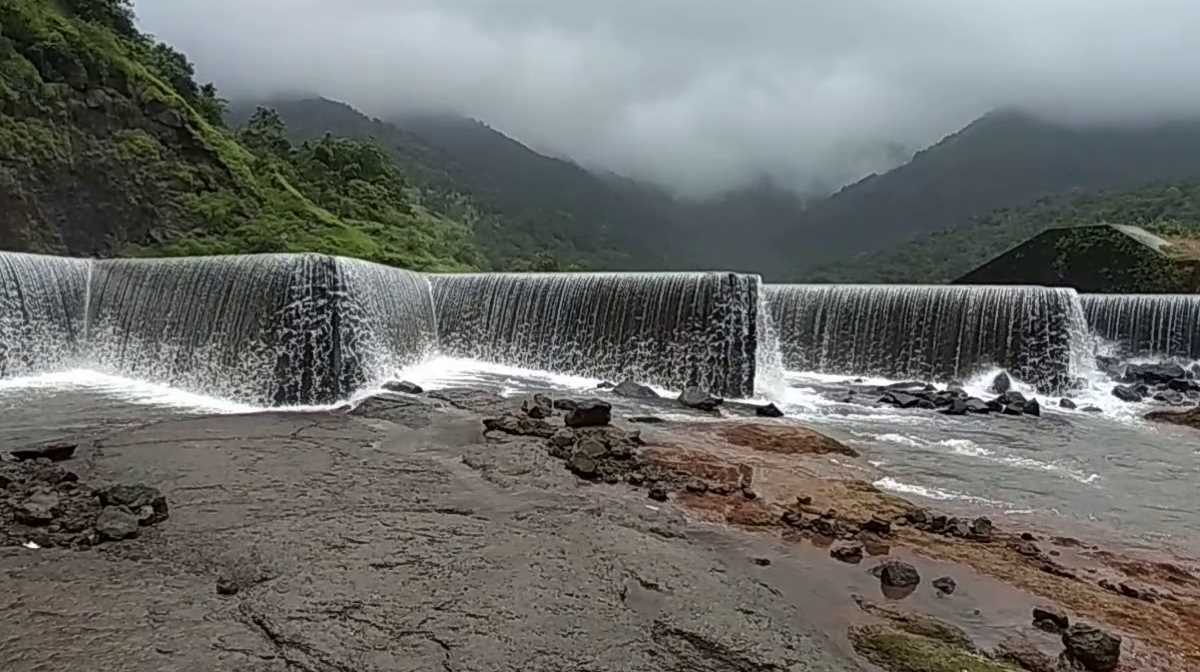 Asia   Chiplun dam
The Tiware dam, with a capacity of 2.4 million cubic meters on a rivulet, developed a rupture after heavy rains on Tuesday night flooded the seven downstream villages and hamlets within minutes.

Maharashtra Chief Minister Devendra Fadnavis has ordered a high-level probe into the unfortunate incident and has announced strict action against officials found responsible. The dam has undergone major repairs two months ago as per reports.

The impact of human loss in this tragic incident could have been much more as there was a population of 3,000 people in the six-seven downstream villages.

However, a group of young people, who were at the dam site for a picnic on Tuesday evening, had anticipated the breach and had alerted the villagers, which had substantially reduced the human loss of this unfortunate event.

At least 12 houses from a nearby hamlet adjacent to the dam were washed away.

Rescue and search operations by the National Disaster Response Force is currently underway.

The state, which has 35 percent of the country's 5,202 dams, is under a spell of incessant rainfall and tragic incidents like a wall collapse that has taken a toll on human life over the past few days. ■

Iran can enrich uranium to any amount it wants

Zalando announces plans to build fulfillment center in the Netherlands