Death toll from U.S. plant explosion rises to 3 as another body found

Christian Fernsby ▼ | May 6, 2019
The body of another worker was found Sunday, bringing to three the death toll from the Friday chemical plant explosion in the U.S. city of Waukegan, Illinois, according to local media. 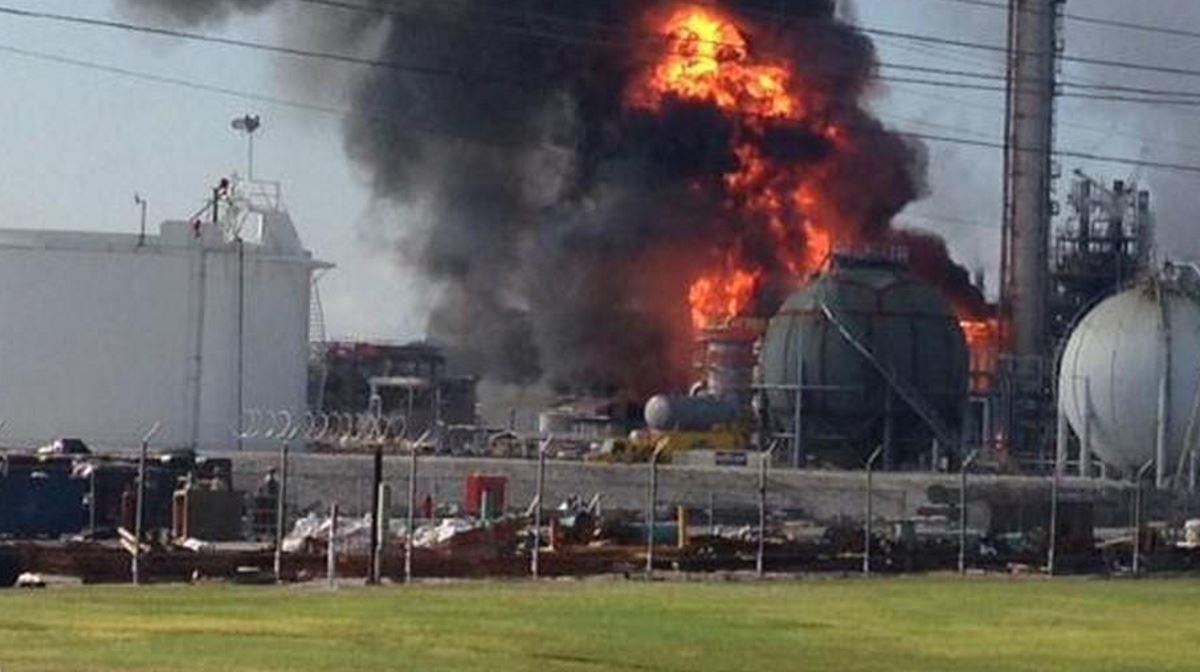 America   According to Lenzi, one person was found dead Saturday morning
The body was found as first responders resumed searching in hazardous conditions in the rubble of the burnt-out AB Specialty Silicones plant in suburban Waukegan, the city's Fire Marshal Steve Lenzi was quoted as saying.

According to Lenzi, one person was found dead Saturday morning after the blast. Four people were sent to area hospitals and one of those died later Saturday. The body found Sunday brought the number of confirmed dead to three.

The explosion damaged at least five other buildings in the area and damages are estimated to be at least 1 million U.S. dollars, the fire department said earlier. ■