Christian Fernsby ▼ | March 29, 2019
The official death from this week’s wave of torrential flooding in Iran rose to 44 on Thursday. 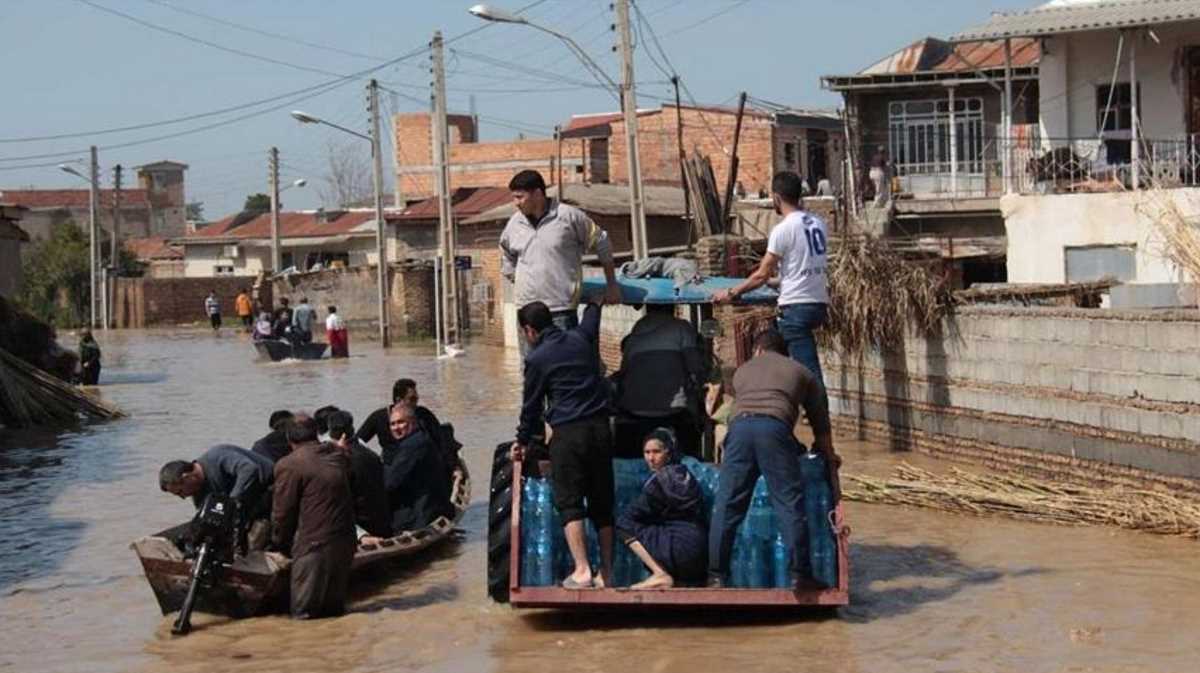 An estimated 47,000 others, according to Khankeh, have been hospitalized after suffering injuries.

On Wednesday, local officials said that the flooding triggered by excessive rainfall had caused some $170 million worth of material damage. ■

Death toll from floods, landslides in Japan rises to 112
Over 16 million people impacted by monsoon flooding in Asia
After high temperatures Queensland to see historic flooding

Opel to slash up to 400 jobs in Austria