Christian Fernsby ▼ | July 7, 2020
Japan's disaster management agency said the death toll from recent flooding has risen to 50 and at least a dozen others are still missing. 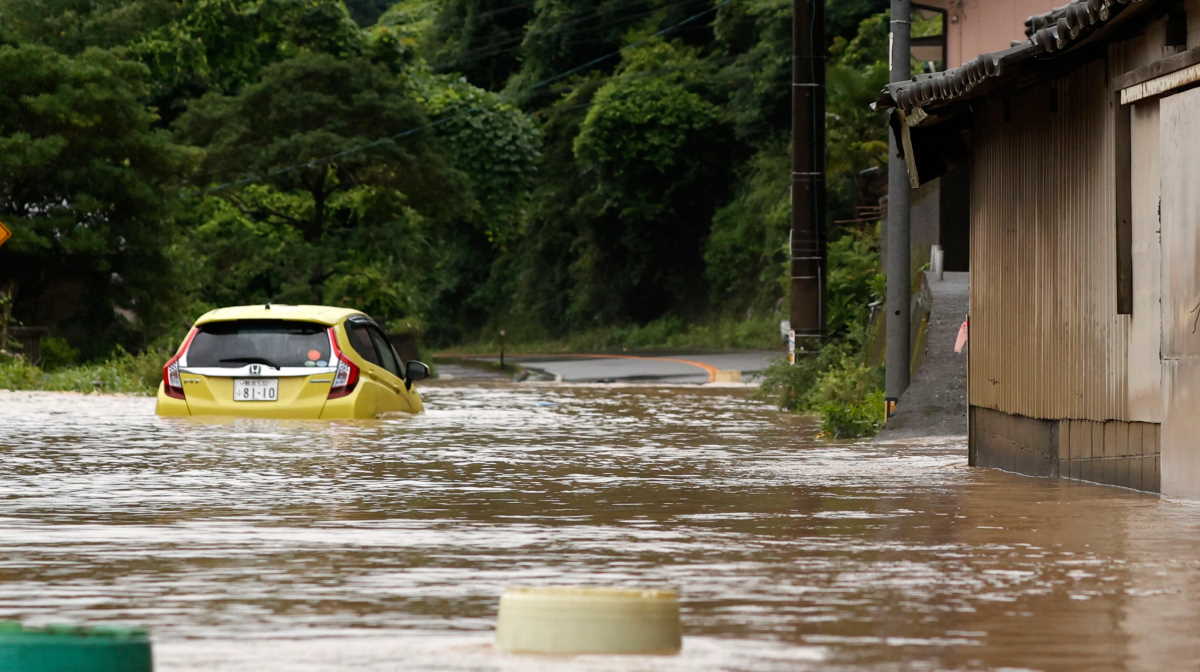 The Fire and Disaster Management Agency said 49 of the dead confirmed as of this morning were from riverside towns in the Kumamoto prefecture. One person was found dead in another prefecture of Fukuoka as the heavy rain spread across the southern area.

At least a dozen people are missing.

Tens of thousands of army troops, police and other rescue workers mobilized from around the country worked their way through mud and debris in the hardest-hit riverside towns along the Kuma River. ■