Christian Fernsby ▼ | June 19, 2019
DCP Midstream temporarily shut a natural gas pipeline it owns and operates in Grady County, Oklahoma, after an explosion on Tuesday was caused by work by another company, said a DCP spokeswoman. 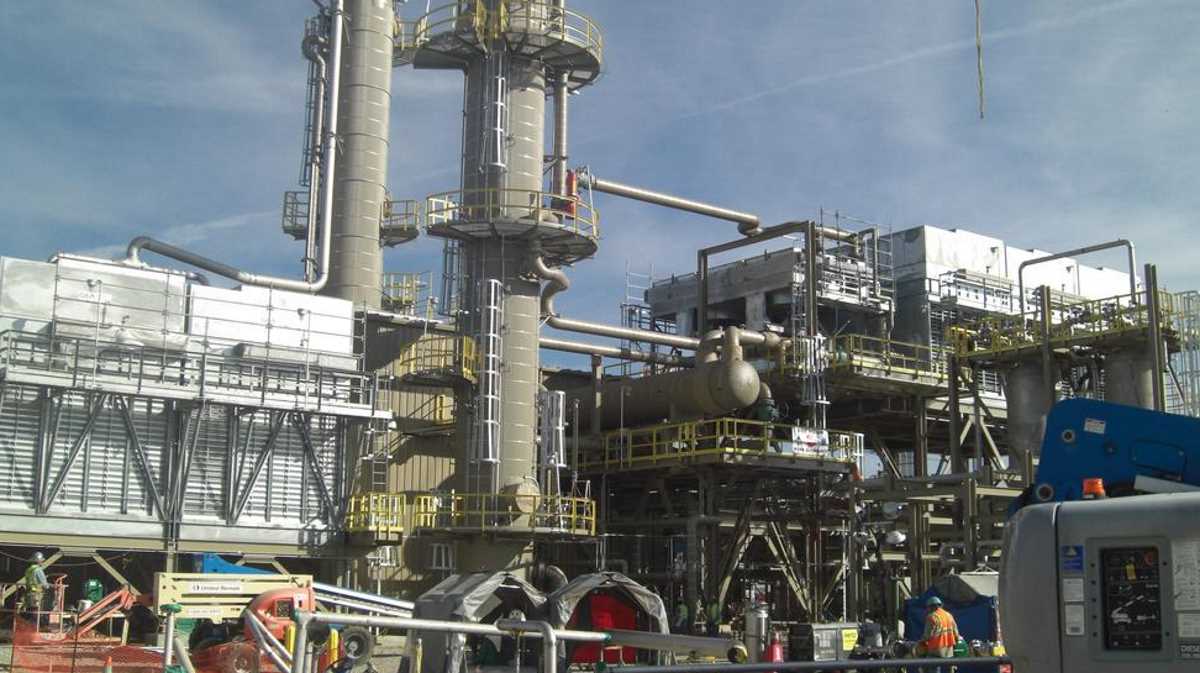 America   DCP Midstream
"The fire is out. There is no material impact on operations from this incident," Sarah Sandberg said in an email. The pipeline is a low pressure natural gas gathering line, she said.

One employee of a third party contractor involved in the work was injured in the explosion, Sandberg said.

The explosion was caused after an excavator digging for a new pipeline hit an active natural gas line, according to Bale Thompson, Director of Grady County Emergency Management. ■

Five contenders remain in battle to become Britain's next PM