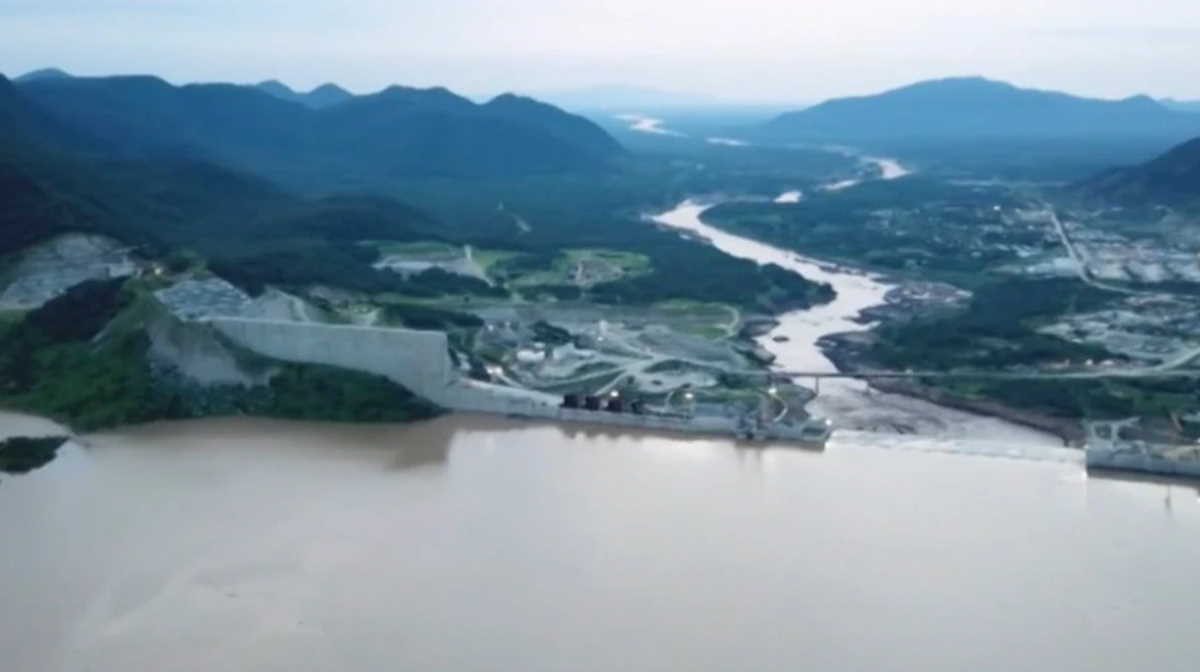 Tragedy   Blue Nile State
"Over 600 houses in the neighborhoods of Bout town in Blue Nile State have been destroyed due to a sudden collapse of Bout dam which is used to store around 5 million cubic meters of water coming from the valleys of Al-Angsana Mountains," local media quoted Nusaiba Farouq Kalol, acting executive director of Al Tadamun locality in Sudan's Blue Nile State, as saying.

"The water surrounded another 600 families in a neighbourhood, with no access to them as the water flooded the area from three directions," she added.

The local official warned against a big wave of displacement in the area, noting that the Bout dam constitutes the backbone for the area where there is a large market and more than nine basic education schools.

Annually during June and July, Sudan witnesses waves of floods due to heavy rains.

On Thursday, Sudan meteorological authorities warned of medium to heavy rains, accompanied by high-speed winds on Friday that would continue until Saturday afternoon, in various parts of the country. ■

Six dead after coal mine explosion in Colombia