Christian Fernsby ▼ | August 7, 2020
Cyprus has located and questioned a Russian man named in multiple news reports as the owner of the ship that carried a cargo of ammonium nitrate abandoned in Beirut and that exploded in a devastating fireball. 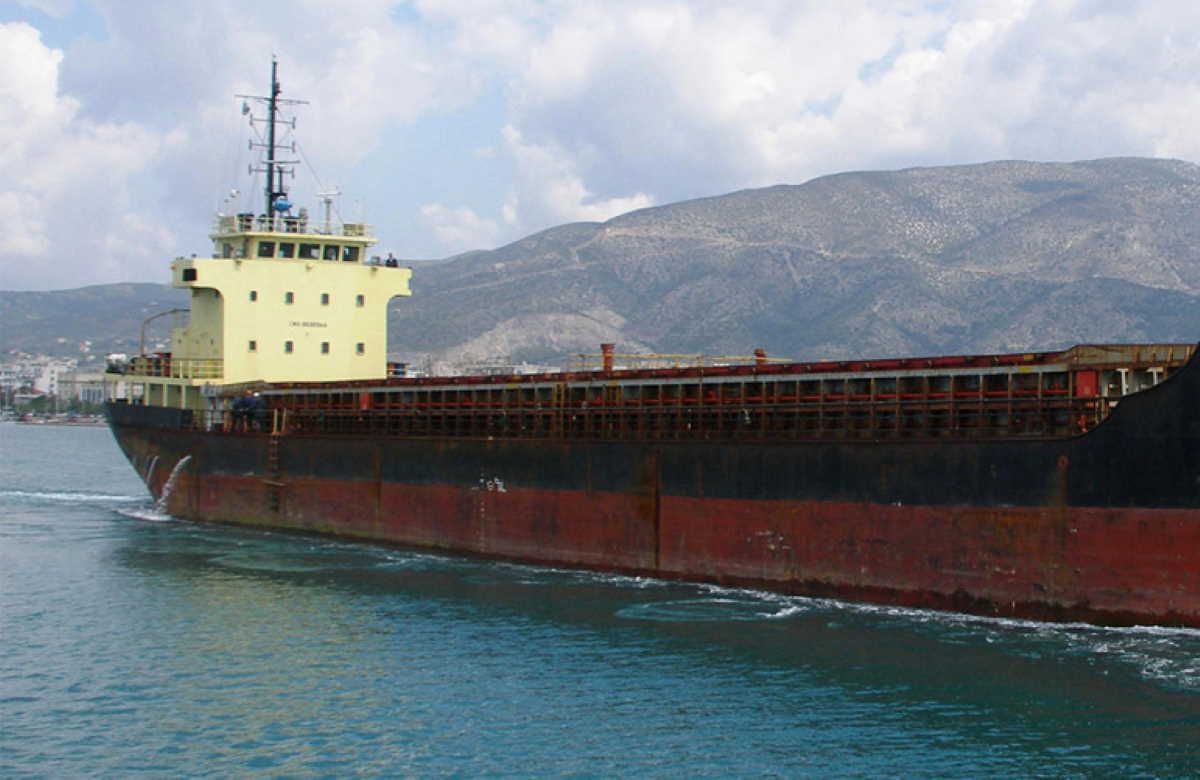 Tragedy   Chemicals cargo ships
A Cyprus police spokesman said an individual, who he did not name, was questioned at his home in Cyprus on Thursday afternoon.

“There was a request from the Interpol Beirut to locate this person and ask certain questions related to the cargo,” the spokesman, Christos Andreou, told Reuters. He said the responses were being passed on to Beirut.

A security source, speaking on condition of anonymity, said the man was Russian businessman Igor Grechushkin. ■