Christian Fernsby ▼ | May 3, 2019
The World Bank announced that it has mobilized over half a billion dollars in new resources to help people in Mozambique, Malawi, and Zimbabwe affected by the assessed impact of Cyclone Idai. 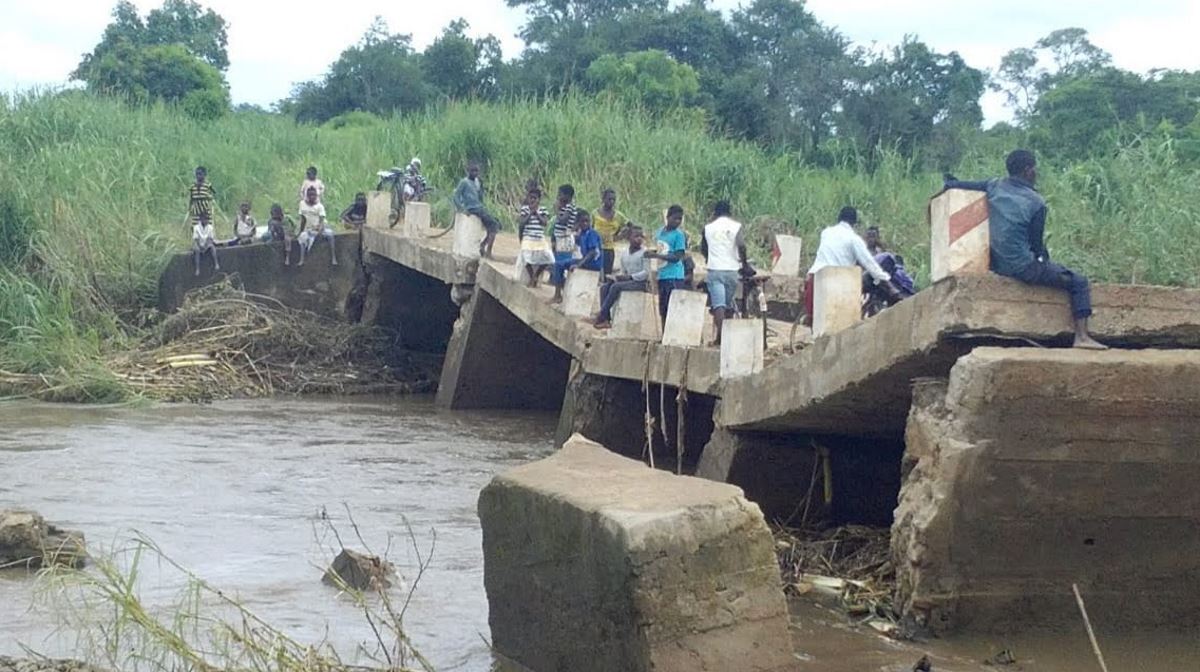 Africa   Cyclone Idai
The World Bank is activating the International Development Association (IDA) Crisis Response Window (CRW) to provide up to $545 million in total for the three affected countries.

This is in addition to nearly $150 million in resources that have recently been made available from existing projects.

Together, total World Bank support to the three countries’ recovery reaches around $700 million.

The World Bank is also working with Mozambique and Comoros to assess and respond to the newest development Cyclone Kenneth.

In addition, the World Bank intends to provide an exceptional allocation of up to $75 million to select UN agencies to support the people of Zimbabwe also affected by Cyclone Idai.

Funds will go toward a harmonized multi-sector livelihood support and recovery operation focused on social welfare and community interventions.

President Malpass was in Mozambique as part of his first official trip as head of the organization.

Prior to Mozambique, Malpass travelled to Ethiopia and Madagascar to visit several World Bank Group-funded projects; meet with government leaders, private sector representatives, and other stakeholders; and hear from beneficiaries and local partners. ■

Saudi Arabia: Growth expected to slow only moderately in 2019