Cyclone Idai victims: Tell the world we are suffering

Staff Writer | March 20, 2019
As the effects of Cyclone Idai continue to wreak havoc in Eastern Zimbabwe, the International Rescue Committee is responding in the hardest hit areas to address the massive need caused by the worst natural disaster so far of 2019. 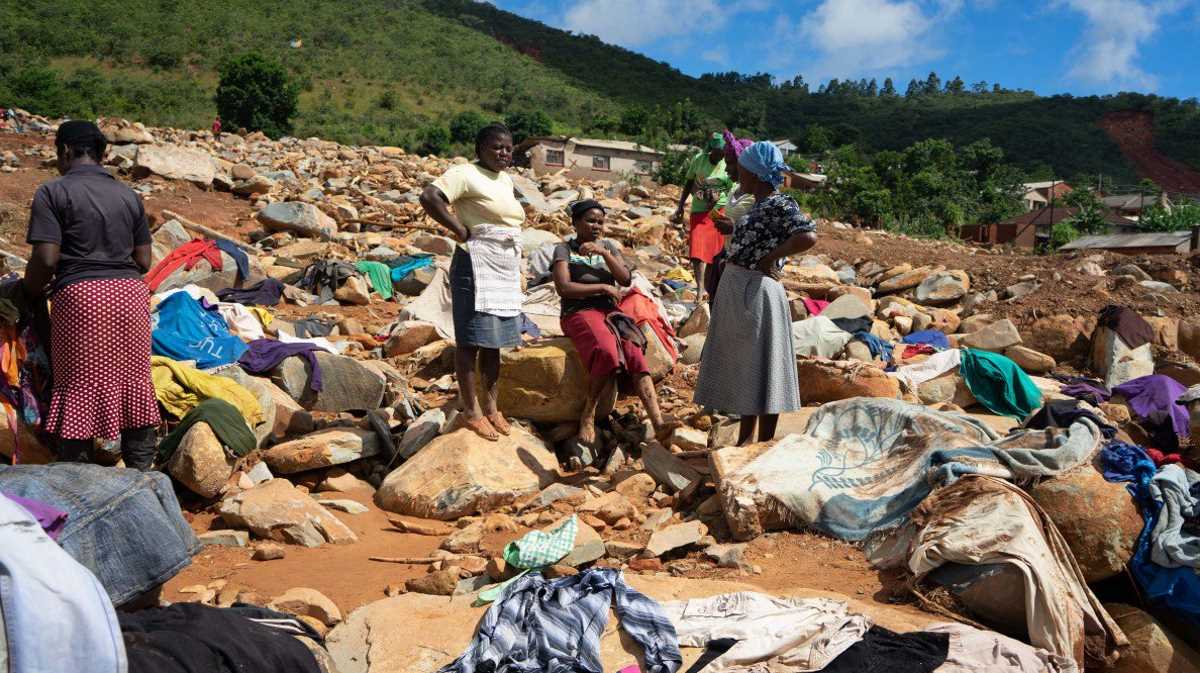 Some areas have been cut off due to roads and bridges being swept away, and many who need help are unreachable by rescue and evacuation teams.

Most of Chimanimani district is only accessible by helicopter, but poor weather conditions have hindered access since the start of the week.

The IRC has deployed medical staff and supplies to Skyline in Chimanimani, where a mobile clinic has been set up to support those displaced by the disaster.

The IRC is also supporting those displaced with food and kits for women.

Cyclone Idai made its way into Zimbabwe on Friday, March 15 causing massive flooding and landslides affecting tens of thousands of people.

The disaster is compounding an already dire situation with those living in the hardest hit areas facing severe food insecurity.

The IRC immediately launched an emergency response to assess the damage and deliver medical care and supplies, food and dignity kits to those in need.

Mozambique has declared three days of national mourning after powerful cyclone winds and flooding killed more than 200 people and left a massive trail of destruction across swaths of southeast Africa.

Mozambique's port city of Beira is reeling from the damage inflicted by Cyclone Idai.

Inside a makeshift response centre at the airport in Beira, aid agencies are scrambling to get to those still trapped across the region.

It's the first point of call for all the teams coming in from around the world and offers the first glimpse of how heavily this operation is relying on outside help.

A few kilometres away, panic is setting in. The people of Beira are growing anxious, help is coming, but it is really slow and not nearly enough.

"I have nothing. I have lost everything. We don't have food. I don't even have blankets. We need help," one woman tells me as we make our way through the village of Manhava.

Beira's geography, with parts of it lying below sea level, has always made it vulnerable to effects of extreme weather like Cyclone Ida which made landfall last week with winds of up to 177 km/h (106 mph), BBC reports.

"Please help us. Tell the world we are suffering. We don't know where we are going to sleep," says Pedro, a father of three children all under the age of 10.

The residents here feel like they have been forgotten. ■

Theresa May asks for Brexit delay but only until June 30