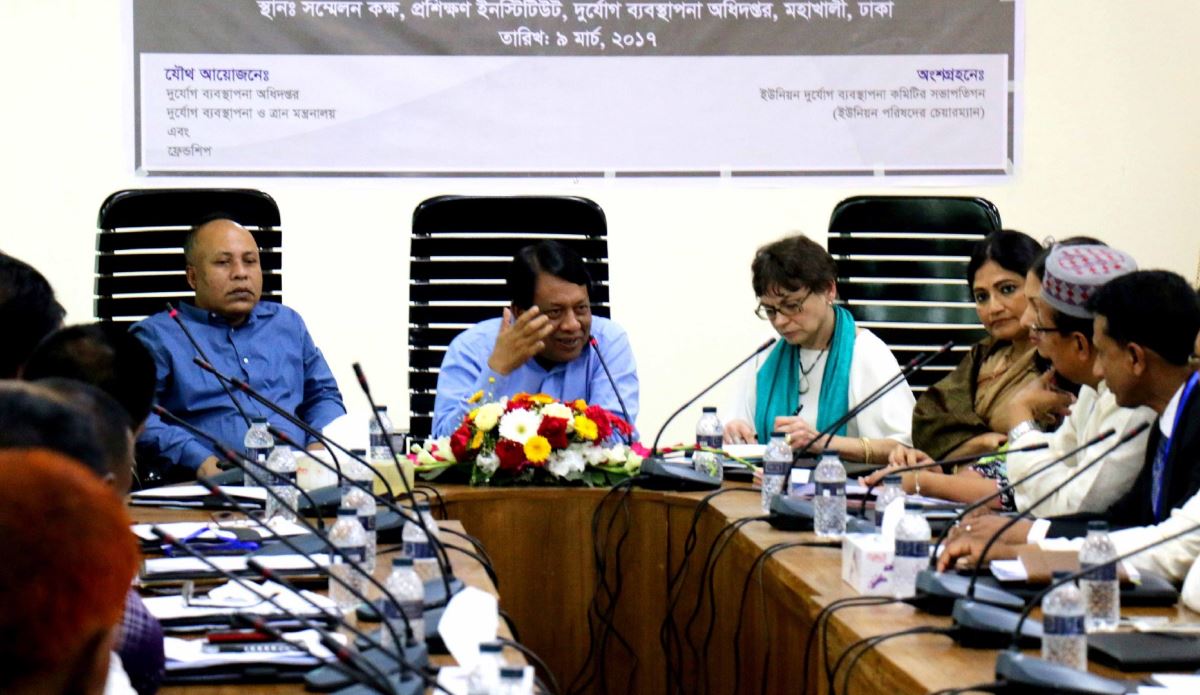 However, local TV channel NTV put the death toll at seven, adding that around 1,000 homes were damaged.

TV footage showed widespread flooding in coastal areas where hundreds of thousands of people have been evacuated.

Shamsuddin Ahmed, director at Bangladesh Meteorological Department, said Fani has weakened and was being gradually reduced to a depression.

He said an inclement weather will persist Saturday across Bangladesh.

Fishing boats, trawlers and maritime vessels over the bay have been advised to remain in shelter till further notice.

According to the officials, the cyclone did not prove to be as devastating as feared.

Tornado and cyclones are common in Bangladesh, causing hundreds of deaths every year. ■