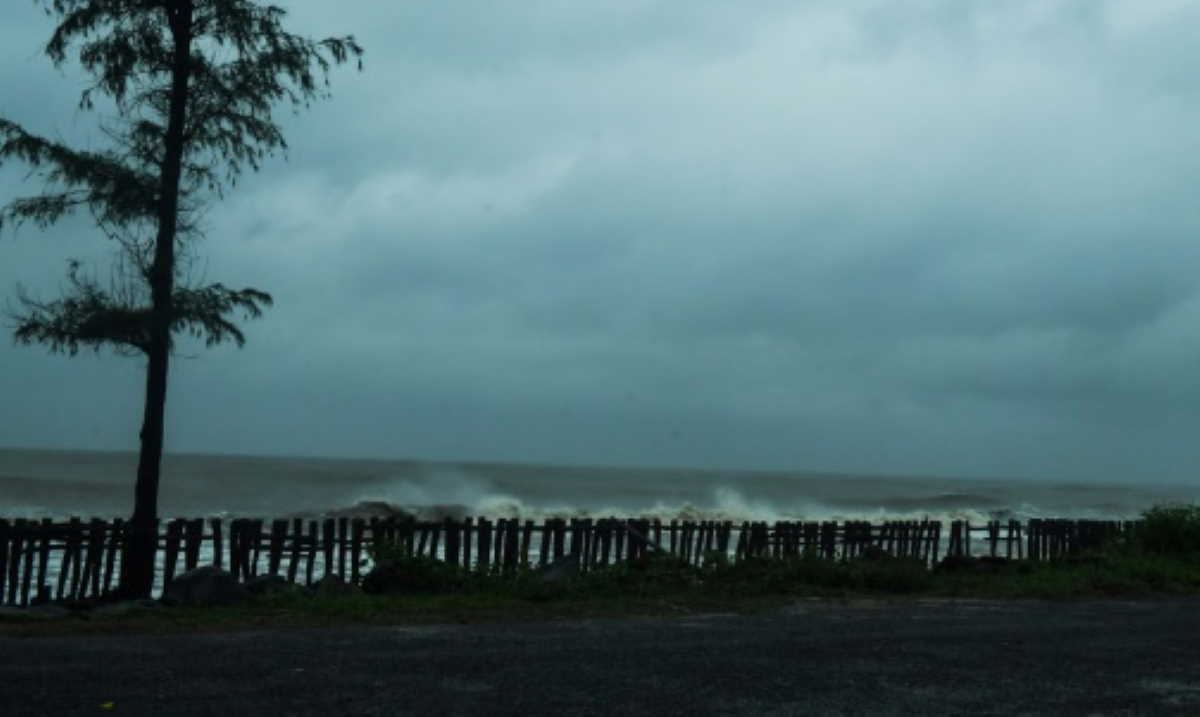 "Almost everything is destroyed in the coastal villages of the state... It uprooted many trees and inundated many roads in Kolkata."

Authorities had scrambled to evacuate more than three million people from low-lying areas, but the task was complicated by the need to prevent the spread of coronavirus.

In Bangladesh officials confirmed six deaths including a five-year-old boy and a 75-year-old man, both hit by falling trees, and a cyclone emergency volunteer who drowned.

Two other fatalities were reported by Indian media, including an infant crushed when the mud wall of the family's hut collapsed in heavy rain in Odisha state. AFP could not verify the deaths. ■