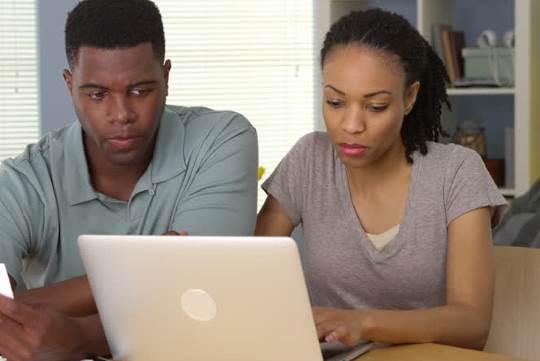 America   Crime poll
Two-thirds of U.S. adults are worrying at least occasionally about computer hackers stealing their personal information (67%) and having their identity stolen (66%).

Since 2009, Americans' anxiety about identity theft has consistently topped their fears about other crimes by at least 19 percentage points.

This year's gap between fear of cybercrime and the next-greatest level of crime worry, having a car broken into, is a wide 28 percentage points.

Americans' consistently high anxiety about cybercrime may be attributable partly to these media reports about high-profile incidents.

Gallup has asked Americans about their fears of being the victims of various crimes since 2000. However, cybercrimes are relatively new additions to the list. U.S. adults have been asked intermittently about worry about identity theft since 2009.

The item about hackers stealing personal information was added to the survey this year, though prior surveys included questions on narrower cybercrime-related issues.

While Gallup's trend on Americans' worries about cybercrime is limited, it has been relatively consistent.

The percentage of Americans who worry frequently or occasionally about being a victim of identity theft has hovered between 66% and 70% since 2009. ■

WHO to farmers: Stop giving your animals so many antibiotics