Cuba seized up to 1.5 tons of drugs so far this year

Christian Fernsby ▼ | November 14, 2019
Cuba has seized up to 1.5 tons of drugs as part of its zero-tolerance policy against illegal narcotics, said a senior officer. 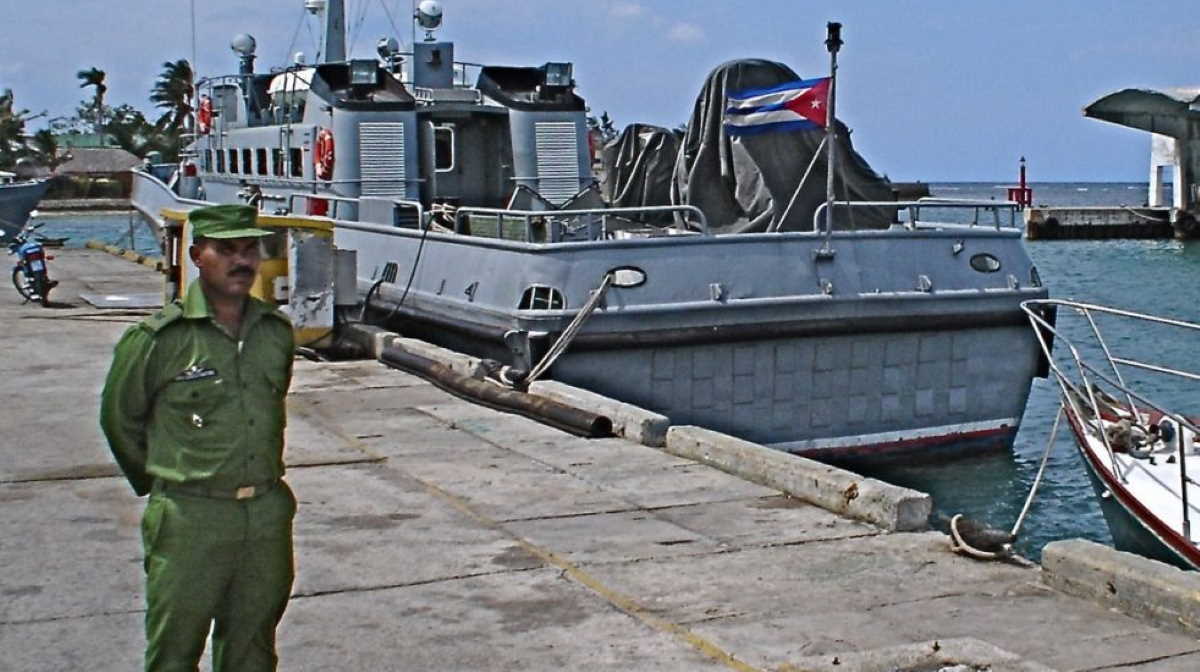 LatAm   Cuba drugs fighter
Colonel Juan Carlos Poey, chief of the National Anti-Drug Directorate, said that 1493.20 kilograms of drugs were confiscated from January to September, 93 percent among which were packages washed ashore as a result of international operations not directed at Cuba.

The other 94.48 kilograms of narcotic drugs were seized at airports and ports, and during domestic trafficking.

Colonel Poey said that 1,382 people were arrested in the meantime, including 22 foreigners.

He said that 32 drug trafficking operations were neutralized in the Caribbean country, but warned that dealers have new ways of operating, and therefore upgrading staffs in charge of fighting narcotic drugs is important.

"They use new communication technologies to arrange their actions, which proves a higher level of complexity and organization," he said.

Cuba is located in the midst of international routes connecting dealers from South America and markets in the United States. Cuban authorities have kept fighting drug trafficking and established education campaigns among the young to prevent consumption.