Croatia: Ex-premier Sanader gets 6 years for abuse of office 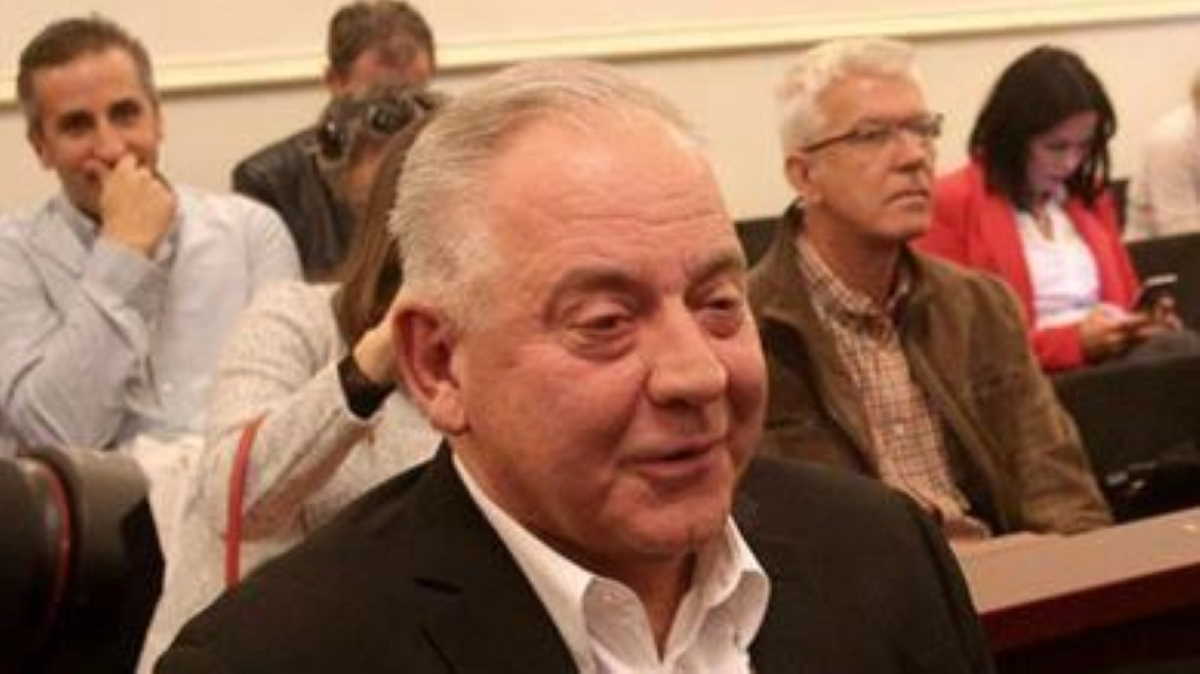 The court also sentenced Zsolt, CEO of the Hungarian firm, to two years in prison for bribing the former premier to make the company the key decision-maker in the Croatian state-run energy firm.

MOL is currently the biggest but not the majority shareholder in the firm.

Judge Maja Stampar said that Sanader had told Hernadi that he would vote in favor of MOL's takeover of INA for €10 million and abused his office.

The court also ordered Sanader to give the state half of the bribe he received.

The verdict was announced in absentia.

Sandader has recently undergone surgery while Hernadi is not in the country.

The ruling is not final and can be appealed. MOL owns close to 50% of INA, while Zagreb owns some 45%. ■