Coronavirus crisis will cause Palestinian Authority to collapse

Christian Fernsby ▼ | March 24, 2020
Reports in the Israeli media have expressed concern that the coronavirus crisis will cause the collapse of the Palestinian Authority (PA). 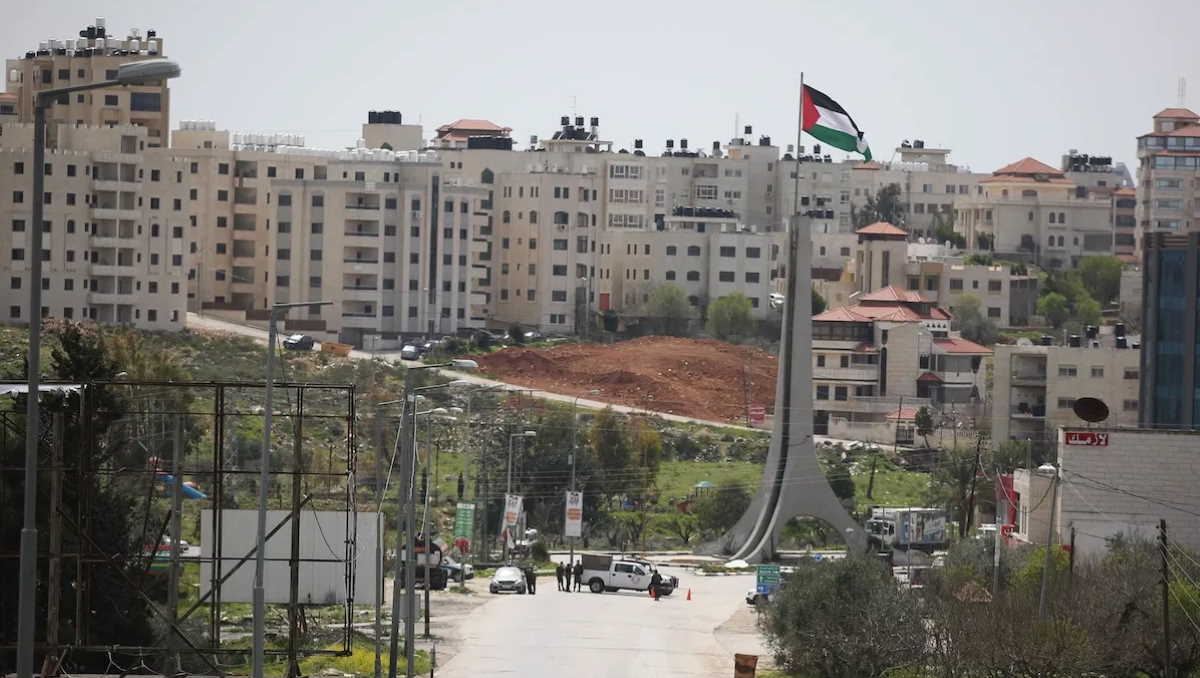 “Without basic income and economic prospects, self-employed Palestinians and the majority of households in the PA appear closer than ever to collapse”, the report added.

According to “concerned senior PA officials”, such a collapse could occur “in the span of a few days”.

Palestinian officials further “believe the devastation of the healthcare and economic systems” in the occupied West Bank and Gaza Strip “increases the odds of security incidents”.

There is also “the extreme scenario whereby hundreds of thousands of Palestinians from PA areas and Gaza will look to escape into Israel in an attempt to save their lives and their loved ones”.

While cooperation and coordination between Israeli occupation authorities and the PA is being maintained at present, “senior PA officials say the outcome is inevitable”.

Israel Hayom added that the question isn’t “if the healthcare and economic systems will collapse but when”.

The newspaper noted that Palestinian households have grown “accustomed to living with monthly bank debt, generous credit frameworks and overdraft at low-interest rates in the assumption that the economic prosperity, higher wages, and low unemployment wouldn’t disappear in an instant”.

The coronavirus pandemic, however, has shut down and minimised “economic activity and markets in the PA, whose economy and financial system are highly dependent on the Israeli economy and market situation”.

The Hamas government has urged the Palestinian Authority (PA) President Mahmoud Abbas to lift economic sanctions imposed on the Gaza Strip in 2017.

According to The Jerusalem Post, Hamas said in a statement it “invited Palestinian factions and the Ministry of Health to contribute to the fight against COVID-19.”

This comes after the Palestinian Ministry of Health confirmed its first two cases in the enclave, in returnees who had travelled to Pakistan and are currently being treated at a field hospital in Rafah.

Hamas spokesman Hazem Qassem, who called on Abbas to lift the sanctions in order to minimise the risk of coronavirus transmission, said on Monday that “confronting the challenge of the spread of the coronavirus requires Palestinian unity at the national level.”

The Gaza Strip has already seen public markets, schools, and event halls closed over the past two weeks to reduce the risk of transmitting the virus, reports Reuters. ■

$42 million support from EU and Japan coming to West Bank, Palestine
Tens of thousands people and artists call for boycott of Eurovision, half of tickets not sold
UN: Palestine has right to direct international postal exchanges

Postponing Olympics for one year can cost $5.8 billion