Christian Fernsby ▼ | July 6, 2020
A container ship caught fire a few hours ago in a southern Iranian port, head of protection department of Bushehr Ports and Maritime Organization announced on Monday. 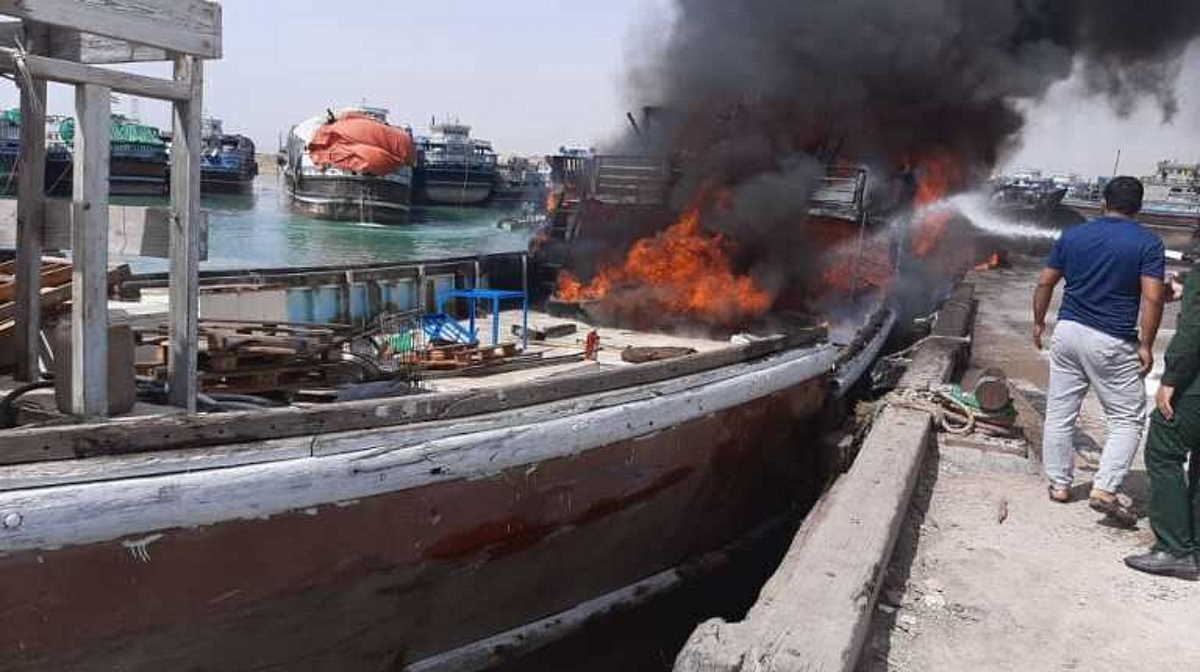 Firefighters have been dispatched to the scene both from the sea and land to extinguish the blaze, Khosravi noted.

There is concern that the fire may spread out to burn other vessels, but still there is no report on such a danger, the official added.

Expert team will investigate cause of the blaze after it was brought under control, he said. ■

Russia starts case against Procter and Gamble over quality