Christian Fernsby ▼ | May 27, 2020
Neighbours have told how they were woken by a loud bang as a 5G mast erupted in flames, having allegedly been targeted by arsons just weeks after it was installed. 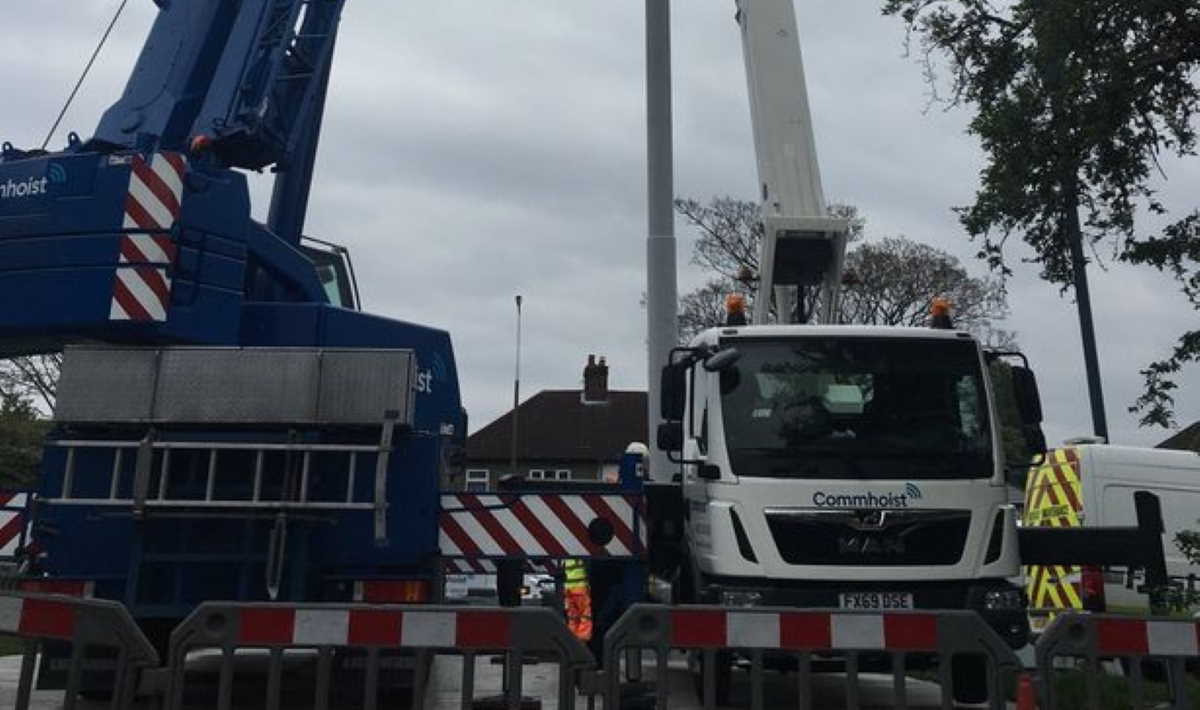 Loud bang   5G mast in Liverpool
Officers and fire crews were called to the scene in Garston, Liverpool, at 11.54pm on Tuesday night, after reports the structure was "allegedly on fire", according to a Merseyside Police spokesman.

Firefighters from Merseyside Fire Service extinguished the flames but a full assessment of the damage is still underway, the spokesman said.

The mast is situated between Rathmore Avenue and Brodie Avenue and was installed at the beginning of the month.

For months conspiracy theories have been circulating on social media platforms linking 5G to the outbreak of coronavirus. ■