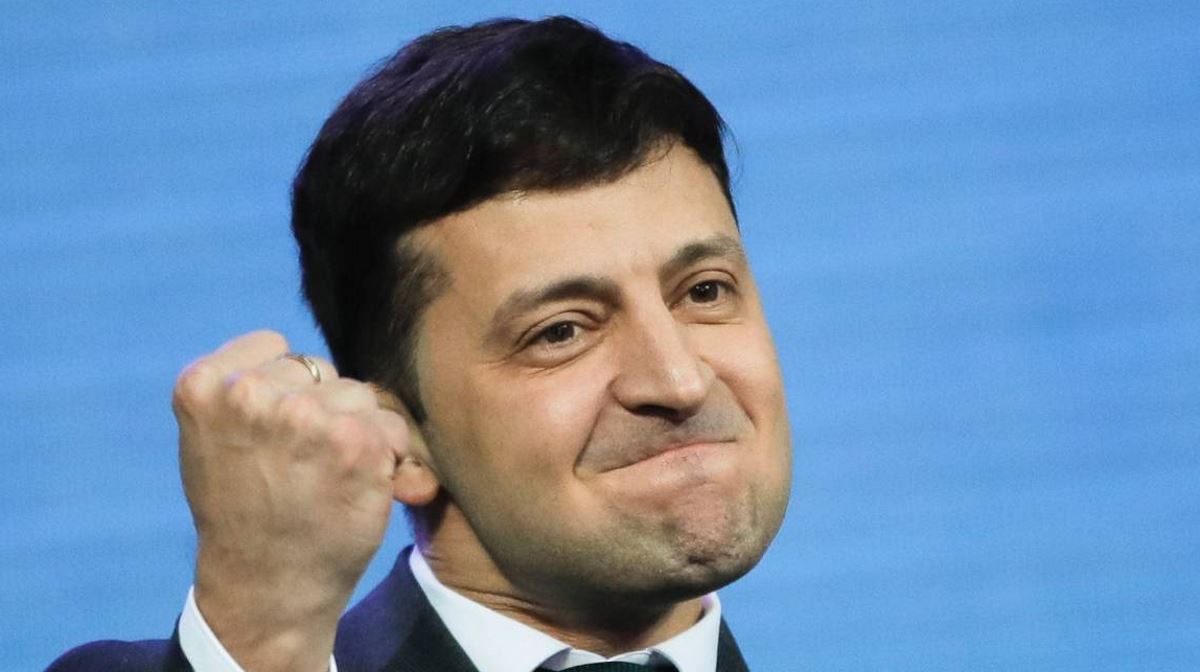 Europe   Volodymyr Zelenskiy
According to an exit poll on Sunday, 41-year-old Zelensky garnered 73 percent of the vote, unseating the incumbent candidate Petro Poroshenko.

Zelensky was known for his role in a Ukraine television sitcom in which he plays the role of a president. Like his sitcom character, a teacher thrust into the presidency after a video of him blasting corruption went viral. He focused his campaign on fighting graft, riding the wave of public distrust of Ukraine's political elite.

“To all Ukrainians, no matter where you are, I promise that I will never let you down,” Zelensky said upon receiving the poll results, The Washington Post reports. “Though I’m still not president, I can say as a Ukrainian citizen to all the countries of the former Soviet Union: Look at us. Everything is possible.”

After Zelenskiy voted Sunday, police handed him a court summons for failing to keep his ballot away from cameras, an administrative offense punishable by a $30 fine. ■

UPDATE 2: At least 200 killed, 450 wounded in attacks on Sri Lankan hotels and churches