Staff Writer | July 4, 2018
Everyone thought it was all over for England given their not so brilliant history in penalty shootout situations in FIFA World Cup. 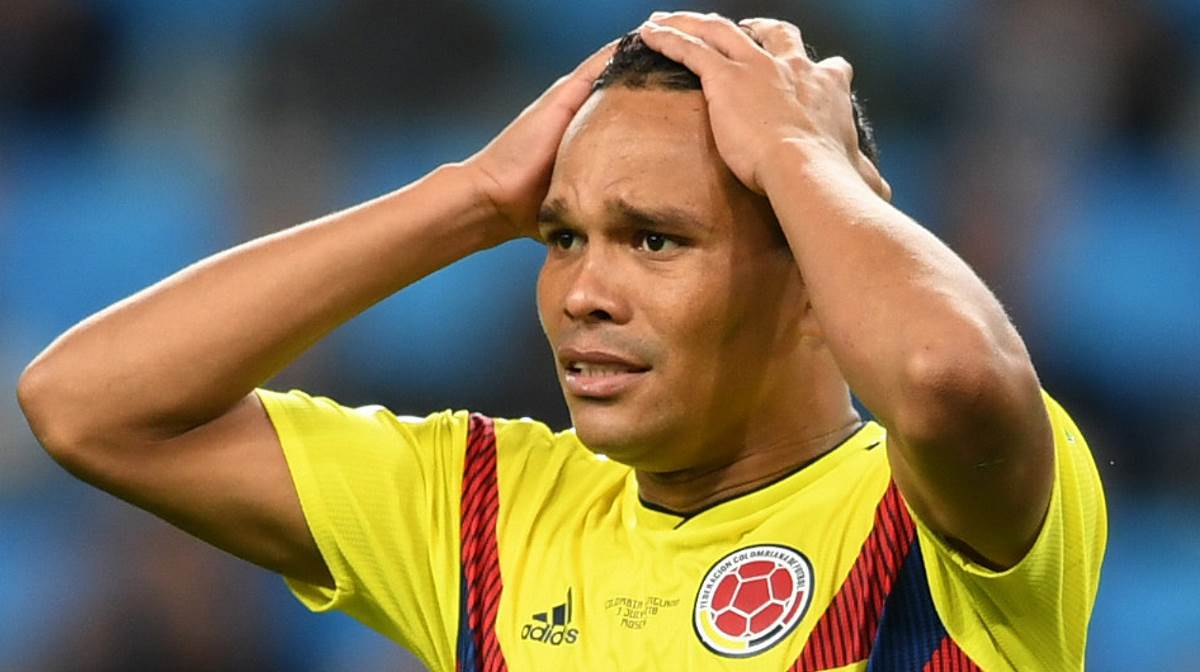 Sport   Vile messages were targeting Mateus Uribe and Carlos Bacca
But the Three Lions managed to scrape it back 4-3 on penalties and it all came at a cost to Colombia who are now receiving death threats from fans, Lad Bible reports.

According to the MailOnline, vile messages targeting Mateus Uribe and Carlos Bacca started to appear within minutes of Colombia being knocked out of the World Cup following the dramatic shoot-out.

Now the posts, which are believed to mainly be aimed at Bacca, warned the players they were 'dead', urged them to kill themselves and told them not to return to the South American country.

The messages were made despite police investigation into the death threats received by Carlos Sanchez after he was sent off three minutes into the team's opening again Japan.

Many people pointed out that yesterday was the 24th anniversary of the murder of Andres Escobar, who was shot dead after his own goal was blamed for sending Colombia home at the 1994 World Cup.

This makes the threats all the more poignant.

Following yesterday's defeat, one post on Twitter warned: "Die Carlos Bacca. Son of a b**ch. No-one wants you, gonorrhoea. To this country you don't return."

Another wrote: "Thank you to all the players, except to three-time son of a bitch, useless, dead, Carlos Bacca. Don't come back here."

And a third said: "I hate you Carlos Bacca, I hate all of you, I hate your indifference, your animal surname, and your ass's game.

"You're worse than a cancer, at least with cancer you can go to a doctor and find out what you have. Carlos Bacca, get depressed and kill yourself, so you don't continue living this agony."

And on the other side of the spectrum, proud Colombian fans were shocked at the messages.

One fan said: "Don't wish for the death of Bacca and Uribe. Do we wish to repeat what happened to Andres Escobar? Is this Colombia? Games are won and lost, we are a real country."

Another added: "Now they start to insult and threaten Uribe and Bacca. Yesterday was the 24th anniversary of the death of Andres Escobar, please, please! Let's learn how to lose aswell."

Andres Escobar, 27, was shot dead 10 days after his mistake against the US knocked Colombia out of the World Cup hosted in the USA.

And hours before the showdown with England in Moscow Escobar's brother, Sachi, told of his fears that another player could be killed if Colombia failed to get through to the quarter-finals, warning that the country 'had not learned the lessons' of the tragedy.

He said: "I want to send an important message to those people who think things can be resolved with violence, and with weapons, that they can take someone's life just because they make a mistake, in this case the life of a football player.

"Football should be a vehicle of peace and social transformation, and at the end of the day, it is just a game." ■