Staff Writer | January 16, 2019
Two tons of cocaine that were found on a Latvian farm in Koknese last week had been shipped to Europe in a container, and the bill of lading described the cargo as food products, according to a statement posted on the Ecuadorian police's website writes LETA. 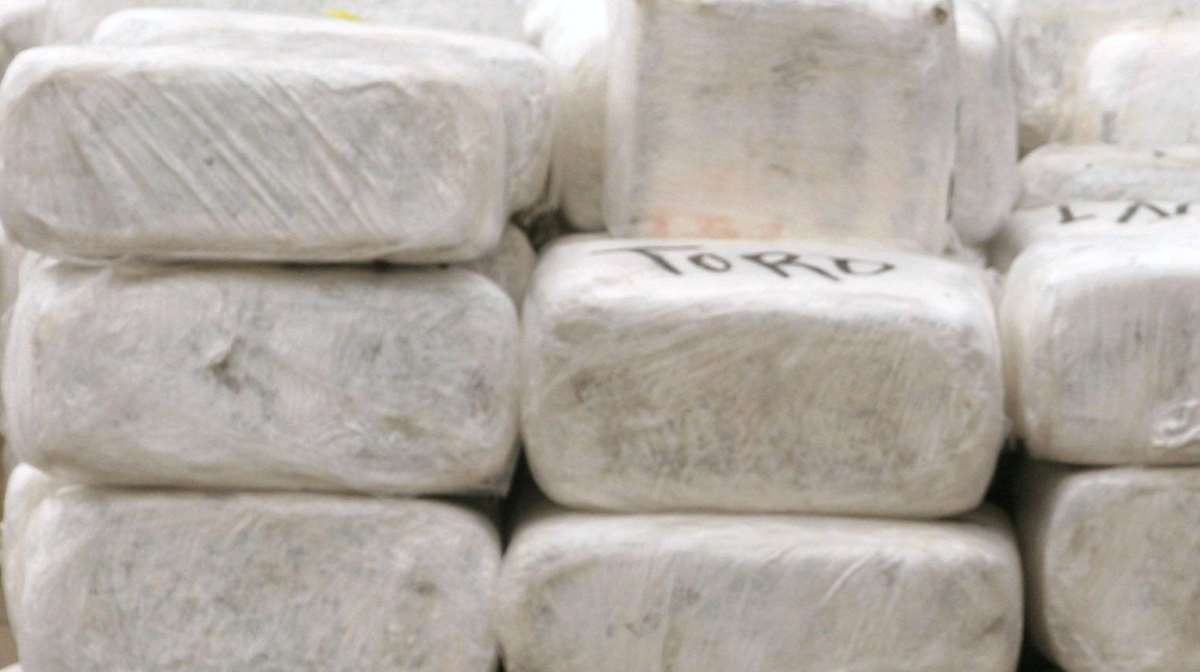 Europe   Two tons of cocaine were found on a Latvian farm in Koknese
According to the Ecuadorian police, the farm was actually a "logistical center" that further distributed the drugs across Europe. The police also said that five persons detained in Latvia were Janis B., Andris E., Edgars E., Imants B. and Agris V.

Andris E. was the farm owner, Janis B. and Edgars E. were responsible for handling of the cargo, Imants B. was in charge of security, while the role of Agris V. has not been specified.

LETA has information that Andris E. is Andris Elsts, while Edgars E. - Edgars Elsts, and that both were taken into custody on January 9.

Newspaper Staburags writes, referring to unnamed residents of Koknese, that the cocaine shipment was seized at the Mazkarklifarm. Back in 2013 Staburags published an article about Andris Elsts, the owner of Mazkarkli, which said that he was gradually rebuilding and renovating the old farm, which by then already featured a workshop, various units of equipment, and a granulator.

Koknese Region Council's Chairman Dainis Vingris (GreensFarmers) declined to tell LETA the names of the persons implicated in the case, nor the company's name. He only said that the company was involved in auto racing, and the drugs were seized in one of the company's garages. He also said that the owner of the farm could have rented the buildings to someone else and possibly did not even know what was stored in the buildings.

Vingris said that the police operation last week had upset local residents, and that the local government was receiving many calls. "Nobody knew anything, everything was kept in secret," said Vingris. He also said that the drugs seized by the police were not meant for Latvia's black market.

Vingris said that there were two major highways going through Koknese Region, and that many freights, some of which may be illegal, were carried by these roads.

The State Police's press officer Simona Gravite today declined to tell LETA anything about the case or the statement released by the Ecuadorian police.

As reported, on January 8 the State Police, in cooperation with the U.S. Drug Enforcement Administration, Ecuadorian police and the State Police's counter-terrorism unit Omega, found a shipment of 42 cardboard boxes in Koknese Region, presumably shipped from Ecuador. The boxes contained 1,195 briquettes stuck with different labels - TNT, Badboys, Gold and others.

Judging from photographs released by the State Police, the drugs were found at a wood processing company. It can be seen in the pictures that cocaine had been packed in banana boxes as well as boxes with the logo of construction supplies company K Senukai.

Tests are continuing, but it has already been determined that the proportion of cocaine in the briquettes was at 80%, said the Criminal Police Chief Andrejs Grisins. One briquette contained 1,000 grams of the substance. The total worth of cocaine on the black market would be close to EUR 1 billion, he added.

The State Police have detained five citizens of Latvia in connection with the case. Three of them remain in custody, the other two have been released on their own recognizance. One had a conviction for smuggling and money laundering in the past. ■