Christian Fernsby ▼ | August 3, 2020
An explosion at a coal mine at the Los Cedros mine in the El Zulia municipality of northeastern Colombia has claimed the lives of at least six miners, leaving three others trapped. 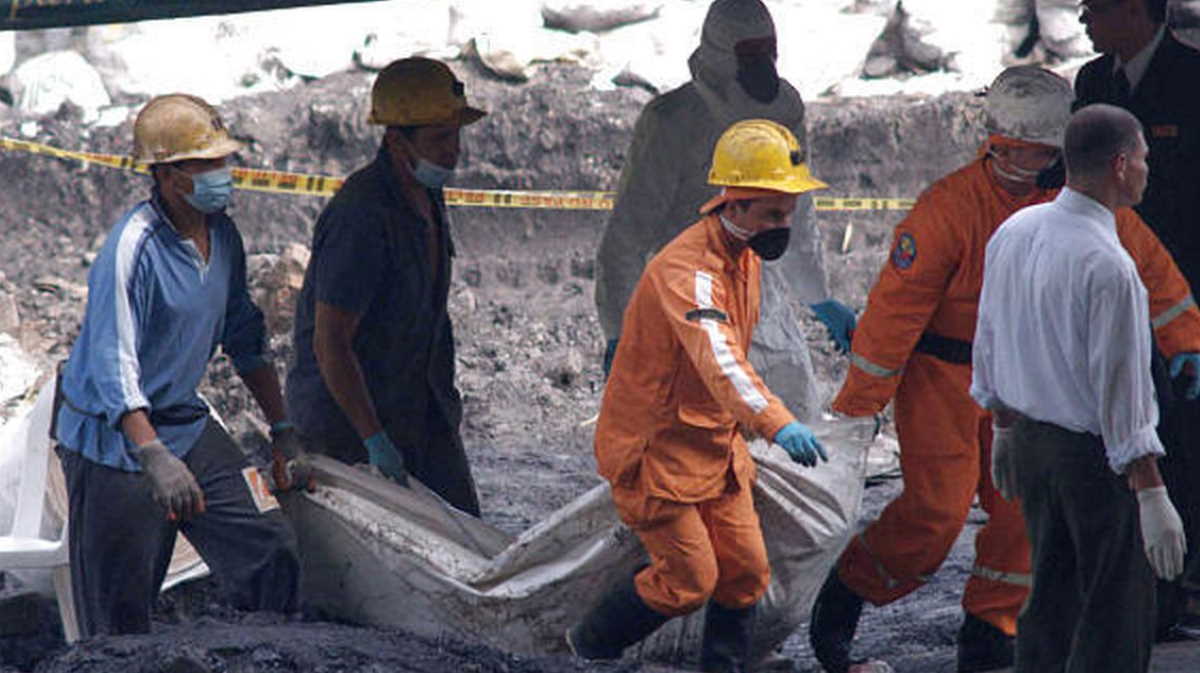 Tragedy   Coal mine explosion in Colombia
The cause of the incident is currently being investigated by the respective authorities, reported Xinhua.

The news agency noted that efforts are underway to rescue the three trapped workers.

El Zulia municipality Risk Management Office director Angelmiro Berbesi said that the explosion had occurred due to the gas accumulation inside the mine. Local media quoted the official as stating: “An explosion occurred inside the mine and in total there are nine trapped miners. Workers have found six bodies, the other three people are still inside and have not been located.” ■