Christian Fernsby ▼ | August 29, 2019
A group of environmental protesters warned about a plan to shut down Heathrow airport, by gathering numerous drone owners within the airport's no-drone zones. 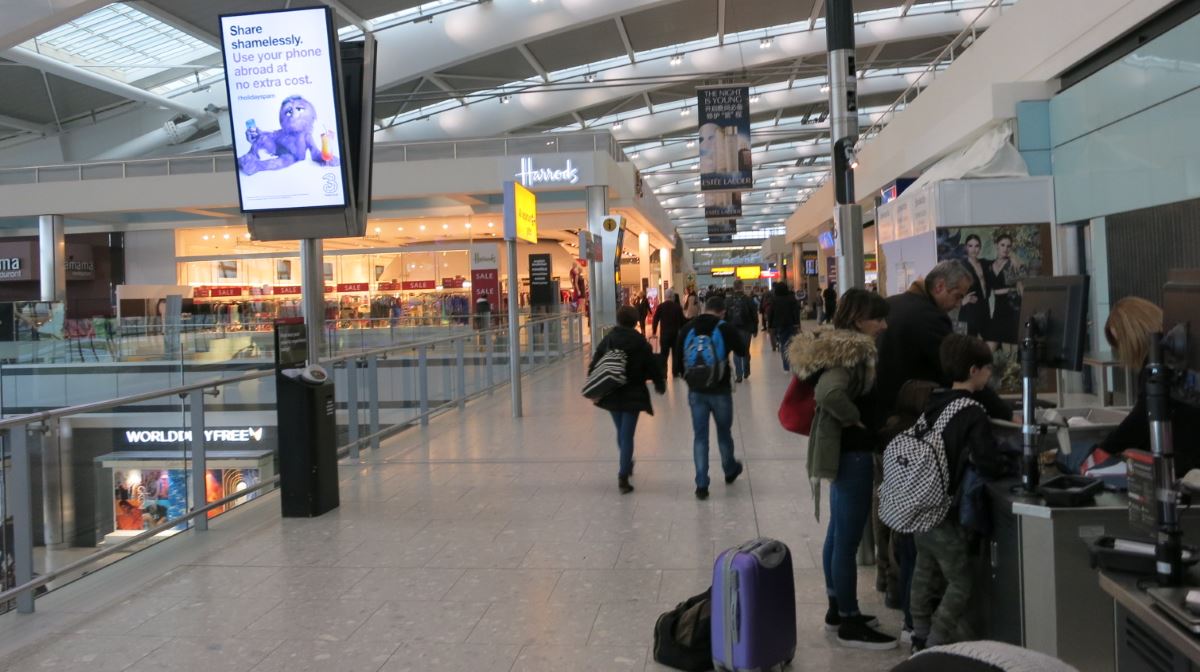 Britain   Heathrow Pause
The protest is being organised by an environmental pressure group calling itself Heathrow Pause, which has been formed from more radical members of Extinction Rebellion; the latter of which has already specifically said it does not support such direct action being taken against airports.

HP doesn't mind, though, as it's planning to gather as many as 200 drone owners in the vicinity of Heathrow on September 13, who are all fully aware that by firing up their machines in and around the airport's drone exclusion zone they can expect instant arrest by police if spotted.

Heathrow Pause stresses it is a non-violent action and there is zero intent to encourage any dangerous drone activity as it'll only pilot machines at head height off airport premises and away from flight paths, albeit within technical drone no-fly geographic boundaries and therefore criminal.

All it wants to do is disrupt flights for a bit, with a spokesperson saying: "...we will exploit a loophole in Heathrow airport's health and safety protocols and fly toy drones within its restricted zone.

"It is our understanding that the airport's authorities will respond by grounding all flights.

"Drones will not be flown in flight paths and there will be no risk of harm to anyone." ■