CIA agents have been hacking China for 11 years

Christian Fernsby ▼ | April 2, 2020
A leading Chinese security firm has accused the CIA of hacking local businesses and government agencies for the past 11 years. 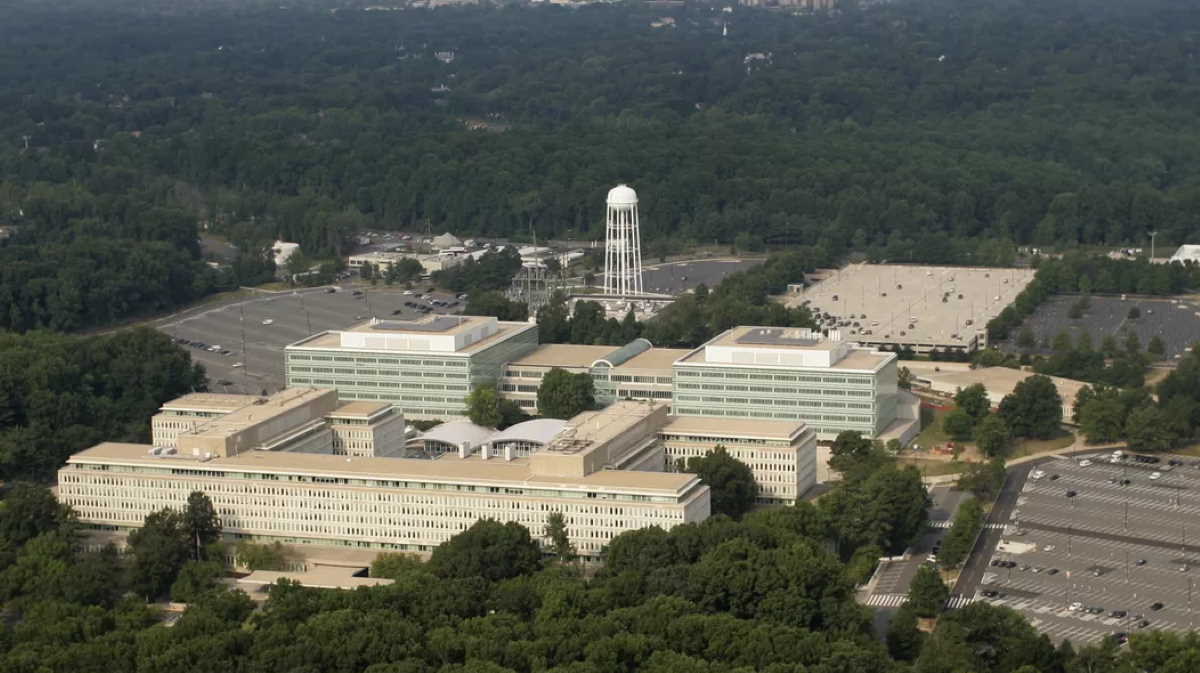 The attacks took place between September 2008 and June 2019, and were mainly distributed in Beijing, Guangdong, and Zhejiang.

The research links the attacks to former CIA employee Joshua Adam Schulte, who is currently facing trial for allegedly feeding Wikileaks a cache — more commonly referred to as Vault 7 — of government-developed intelligence tools.

Indeed, Qihoo notes it analyzed Vault 7 files to trace back the attacks to a CIA-associated hacking group, codenamed APT-C-39.

“We speculate that in the past eleven years of infiltration attacks, CIA may have already grasped the most classified business information of China, even of many other countries in the world,” the report reads.

“It does not even rule out the possibility that now CIA is able to track down the real-time global flight status, passenger information, trade freight, and other related information.”

It also notes some hacking techniques it relied on can be traced back to the NSA. ■

Italy's coronavirus death toll is even higher than reported