Christian Fernsby ▼ | August 14, 2019
A Chinese survey vessel has re-entered disputed waters in the South China Sea, according to ship tracking analysis, after a tense month-long standoff in the same area that inflamed tensions between Vietnam and China. 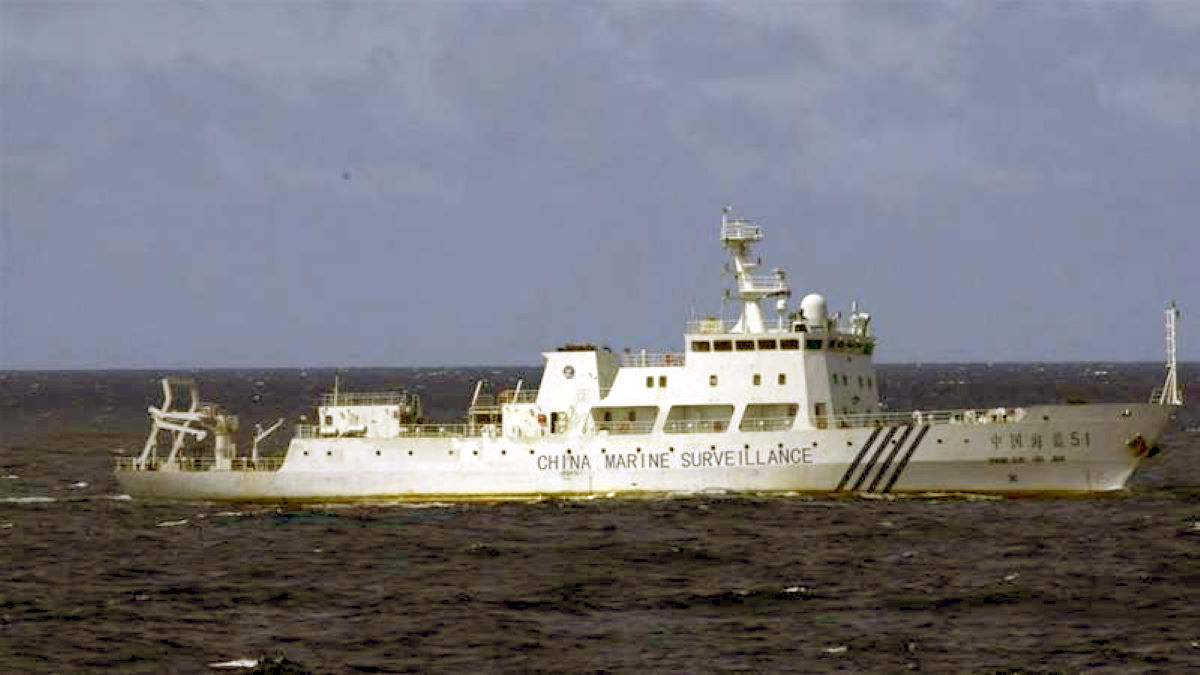 Asia   Chinese ship
Vietnam said last week the ship had left the area, but on Tuesday it had returned, according to the US-based Center for Advanced Defense Studies (C4ADS), and has remained in the area early on Wednesday.

The ship was accompanied by at least two Chinese coastguard ships, and several Vietnamese ships closely followed the Chinese fleet.

China has been accused of deploying warships, arming outposts and ramming fishing vessels in the waters, stoking ire from other claimants on the key global shipping route. ■