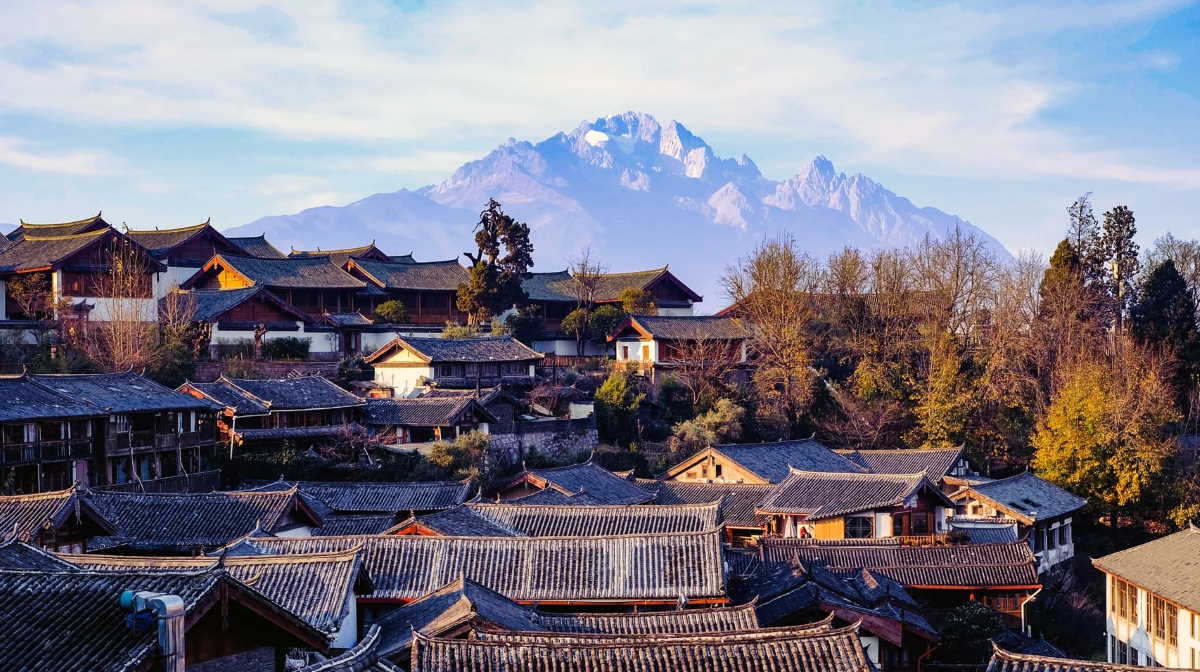 Province   Yunnan Province
After receiving a tip-off, police in Jinping county sent a task force to investigate the case in mid-April.

Yunnan is a major front in China's battle against drug crime, as it borders the Golden Triangle known for its rampant drug production and trafficking. ■