China's private reusable rocket to be launched in 2021 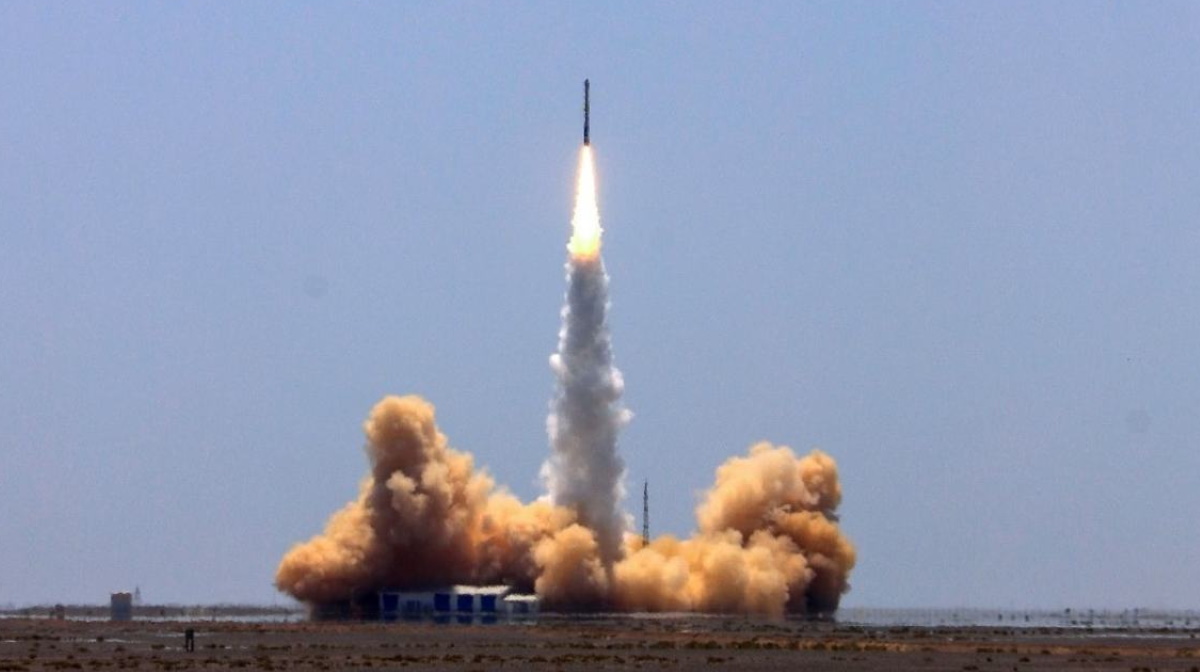 Asia   Hyperbola-2
It may make up for China's lack of reusable liquid-propellant rockets.

A Chinese reusable carrier rocket that uses liquid oxygen-methane propellants made its first public appearance at the ongoing 2019 Zhongguancun Forum in Beijing.

The Hyperbola-2 was developed by a Beijing-based private rocket developer i-Space.

Its primary stage can be reused, reducing more than 70 percent of the rocket production cost, according to Dong Yanmin, the company's vice president of technology.

It will not only meet the growing demand for small and medium-sized satellite launches but also provide emergency and ride-share launches, Dong said.

The 28-meter-long rocket, with a takeoff weight of 90 tonnes, has a lift capability of sending 1.9 tonnes of payload to low-Earth orbit.

The rocket is low-cost and reliable, which can provide high-quality satellite launches, Dong said. ■

At least 12 dead after dam collapse in Siberia