Staff Writer | March 5, 2019
A China-made crane ship has been used to successfully salvage a sunken Norwegian frigate after a six-day operation, the maker of the crane ship said. 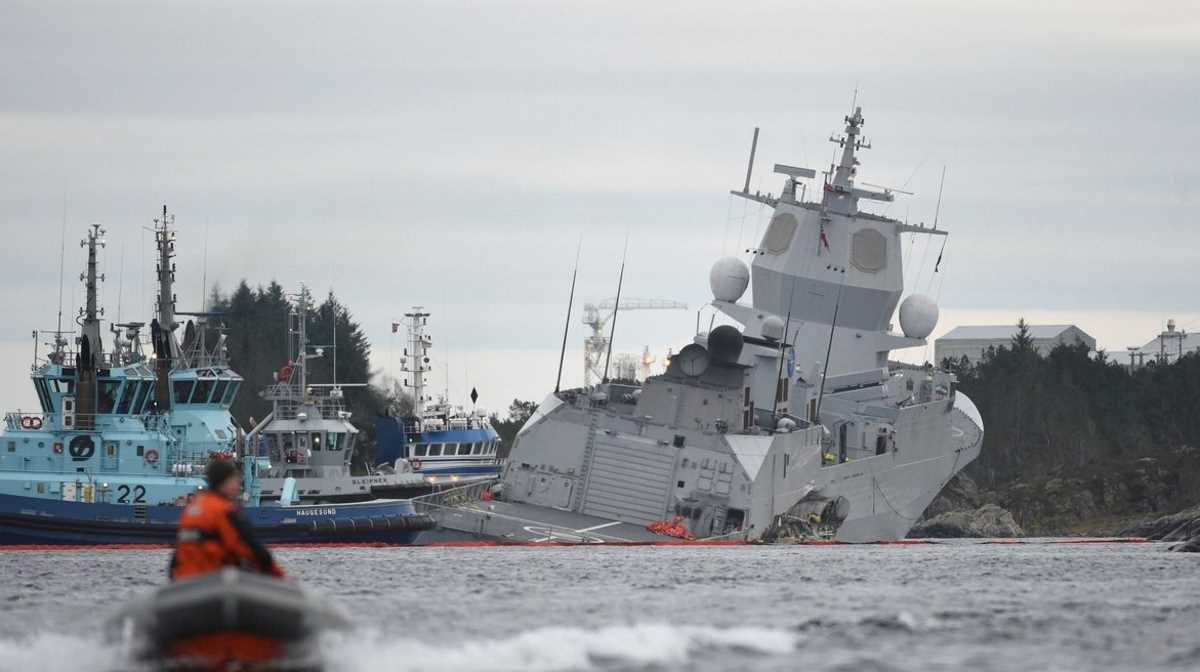 Rambiz 4000, the crane ship used in the operation, is equipped with two cranes and has a hoisting capability of 4,000 tonnes.

It has mainly been serving European clients in heavy lifting operations such as the construction and maintenance of offshore wind farms and sea bridges.

On Nov. 8, 2018, the Norwegian frigate Helge Ingstad collided with a tanker after taking part in a NATO military exercise. Despite attempts to keep the frigate afloat, it ultimately sank on a seabed near a Norwegian fjord. ■