Christian Fernsby ▼ | September 24, 2020
China, South Korea, and Taiwan are reported to have agreed to help in the search for ship Gulf Livestock 1, which went missing early in September with 43 crew on board, including two New Zealanders. 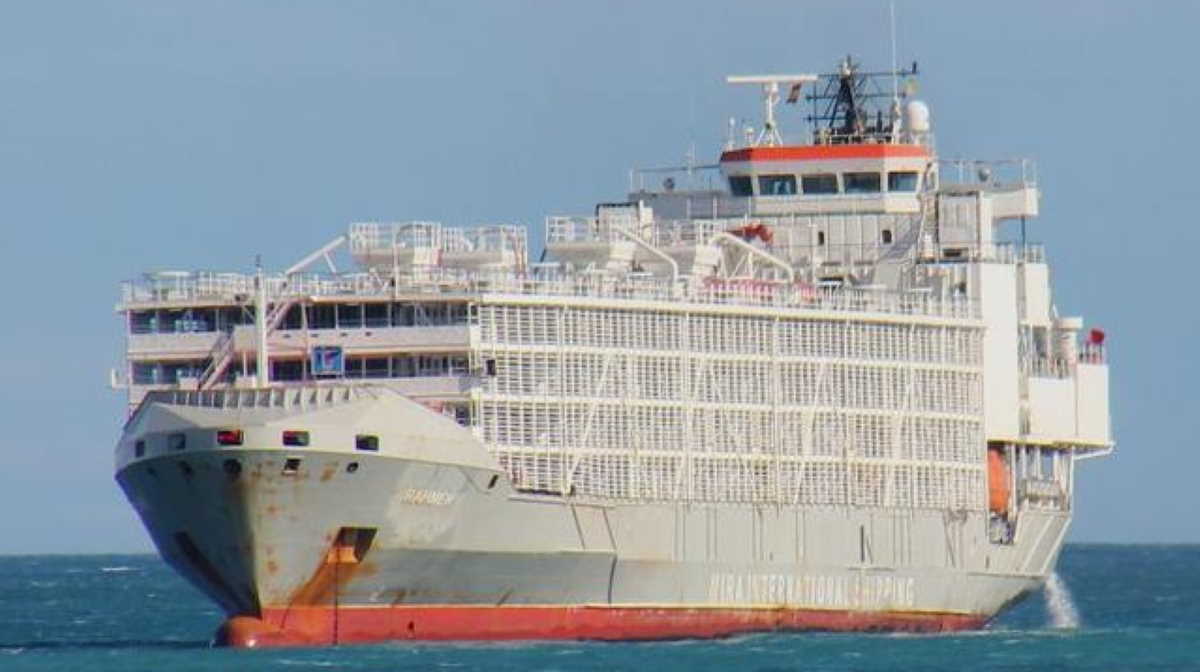 Bello said the three countries had responded favourably based on the request from the families of 36 Filipino crew members still missing at sea.

He said help was not a problem in search and rescue operations, but the report gave no indication of what help the three countries might provide.

CNN reports that the Philippine government would not send its own coast guard due to the area’s logistical concerns and unfamiliarity with the search area. ■