Staff Writer | June 7, 2018
At least 23 miners have been rescued after an iron mine blast in northern China which killed 11 people and injured nine others. 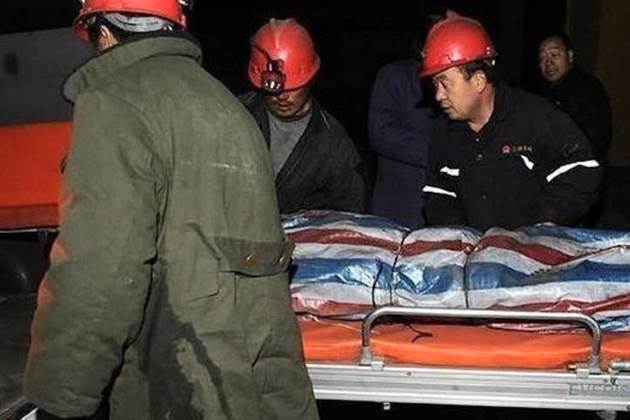 Accident   Five of the injured miners suffered heavy injuries
“Two others still remain missing. A search is underway. All the rescued miners are in good condition,” Xinhua reported on the aftermath of the blast, which took place on Tuesday.

The blast occurred in China’s Liaoning province when miners were dropping explosives into the mine, trapping dozens underground, the agency reported.

Five of the injured miners suffered heavy injuries, it said. ■

Light plane with 10 people on board goes missing in Kenya