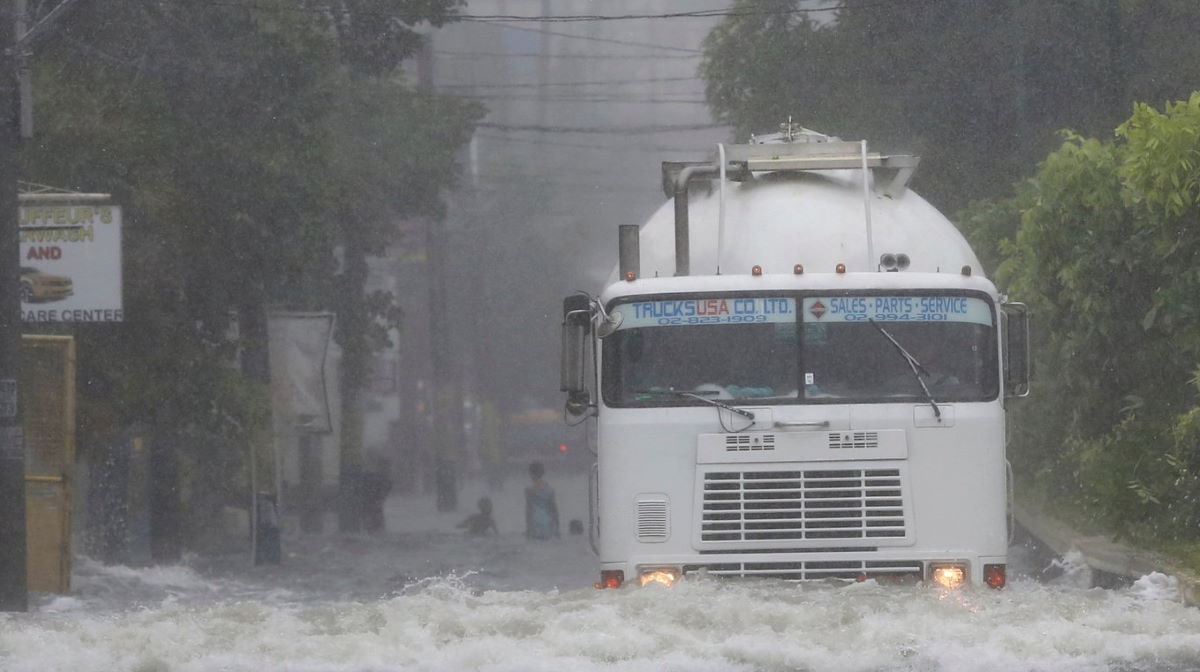 Asia   Typhoon in China
An emergency relief fund of 600 million yuan has been offered to 11 provincial regions including Henan, Sichuan and Gansu to help them control flood and deal with drought, according to the Ministry of Finance and the Ministry of Emergency Management.

Another fund worth 320 million yuan was used to support Hebei, Liaoning, Jilin and Heilongjiang provinces in flood control and typhoon relief.

Typhoon Lekima landed in east China's Zhejiang on Aug. 10, wreaking havoc as a super typhoon. About 13 provincial regions have been affected by the typhoon.