Christian Fernsby ▼ | May 19, 2020
Firefighters are responding to reports of a major explosion and fire Monday morning at the General Iron scrap yard in Lincoln Park. 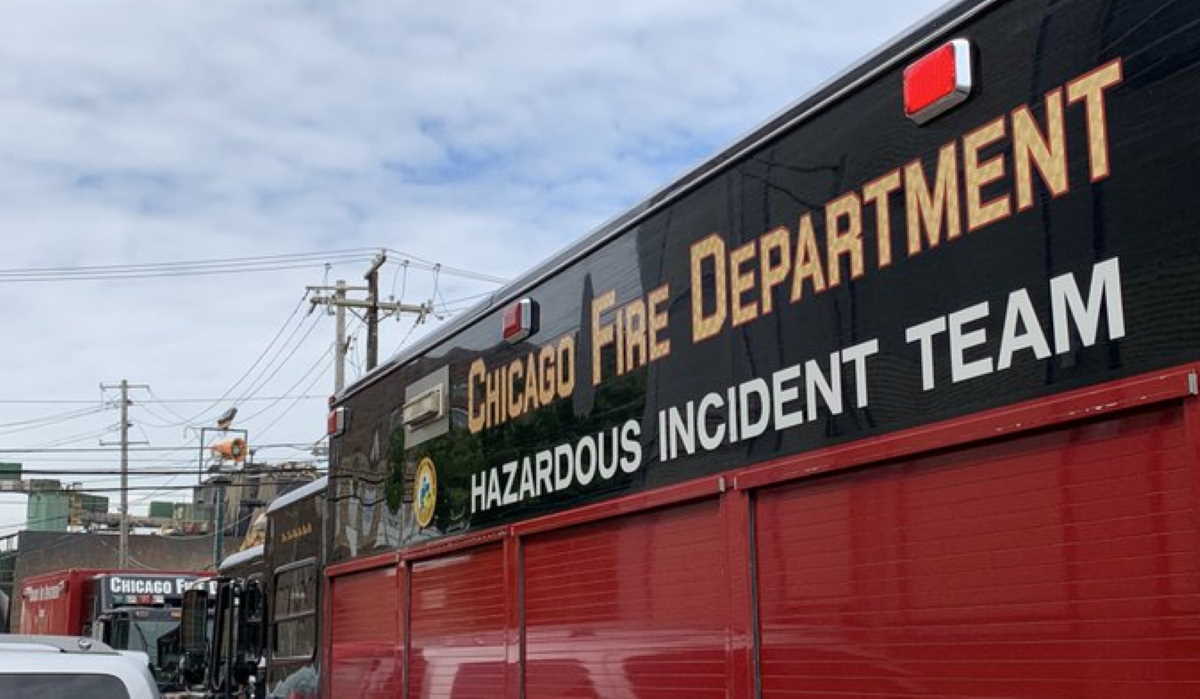 Fire   Chicago firefighters
Chicago Fire Department officials said they responded to a call of an explosion at the General Iron Industries scrap metal recycling plant at 1909 N. Kingsbury around 9:10 a.m.

In a statement on Twitter, General Iron said no one was injured in the explosion, which happened “within our metal shredding process.”

“Shredding has ceased at this time. We are investigating all possibilities, including potential sabotage. We are fully cooperating with City officials,” the company said in a statement.

The Chicago Department of Public Health planned to conduct further tests, and the Fire Department was investigating the cause of the explosion. ■

Nile: River of discord between Egypt and Ethiopia

Worker injured in fire at chemical plant in Lauenburg, Germany