Christian Fernsby ▼ | November 19, 2020
A worker was injured during an incident involving hydrogen fluoride in BP’s Rotterdam Refinery on November 14. 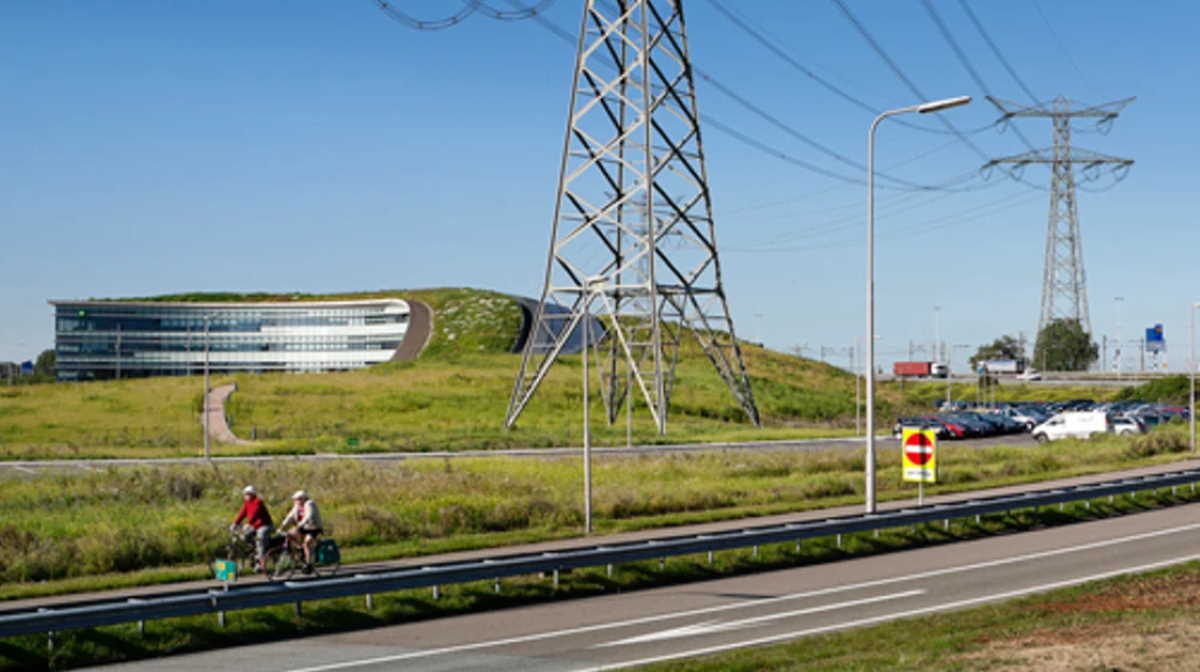 Hydrogen   BP Rotterdam Refinery
BP said that the release of hydrogen fluoride occurred late at night and led to one person receiving treatment on site.

In a statement, BP said that after receiving initial treatment from paramedics at the scene, the injured colleague was taken to a nearby hospital where they are “doing relatively well, given the circumstances.”

BP added that in response to the incident, the refinery’s safety systems, emergency procedures and emergency support services were launched.

The refinery has water screens around the units to control and minimise exposure, among other safety precautions, the energy major said. ■

Ericsson’s 5G will be available across Czech Republic