Christian Fernsby ▼ | January 17, 2020
A man who was in critical condition following an explosion in a chemical plant in northeastern Spain has died, bringing the death toll to three. 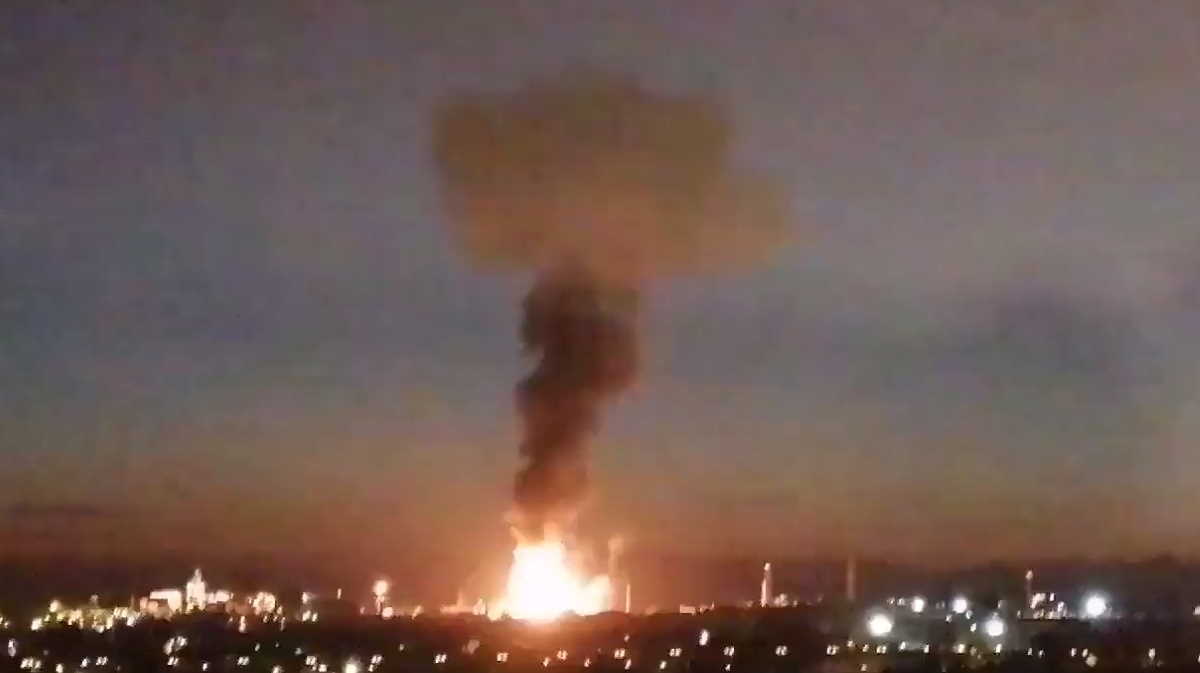 Tragedy in Spain   Tarragona factory
Another victim of the massive blast in the port city of Tarragona is being treated for major burns and remains in serious condition in Barcelona’s Vall d’Hebron Hospital.

ne of the victims is a man who was sitting inside his home, two kilometers away from the site of the accident. Firefighters have located a one-ton piece of metal that went flying through the air from the force of the blast and slammed into the apartment right above the victim, who was crushed by the falling rubble.

The second victim is a factory worker who was reported missing right after the explosion, which triggered a blaze that firefighters worked all night to contain. The worker was found dead on Wednesday morning.

Firefighters are now working to empty out the oxide tank “to reduce the risk to the surrounding area,” said the head of the firefighting crew, Albert Ventosa. ■