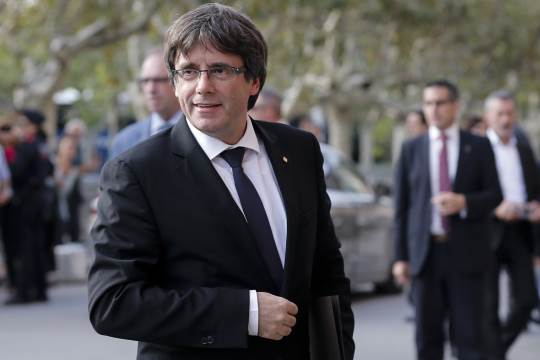 They said five people wanted by Spain had been granted conditional release and must appear in court within 15 days.

They are not allowed to leave Belgium without a judge's permission. ■