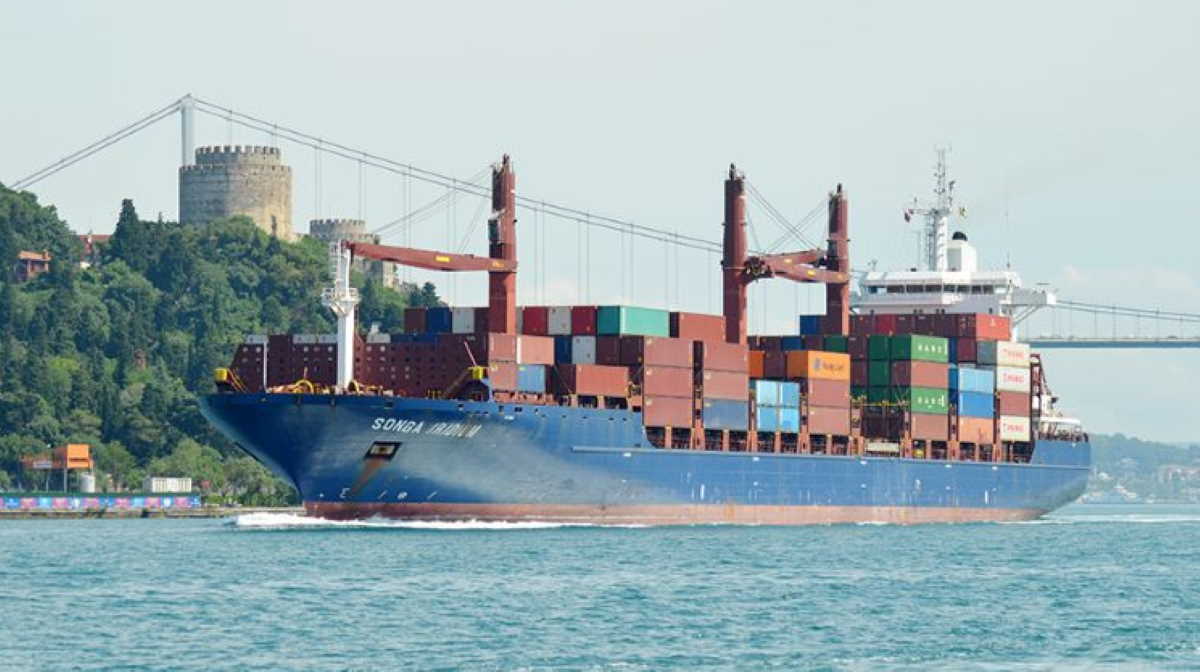 Sea incident   Songa Iridum
There were no injuries or casualties, the governor’s office said, adding that the ship had reported engine failure shortly before its grounding near the shore.

There was no damage to the concrete walkway running along the shore, Reuters witnesses said.

The Bosphorus, among the world’s busiest shipping routes, was temporarily closed to international traffic as boats towed the vessel south towards the Sea of Marmara.

The Liberian-flagged Songa Iridum had come from Ukraine’s Odessa and was headed for Istanbul’s port of Ambarli, according to Refinitiv Eikon shipping data. Shipping agency GAC said the rescue work had been completed on the vessel. ■

Massive tanker crashes into mansion on Istanbul's Bosphorus
Bosphorus mansions narrowly escape another ship incident
An unusual accident in Bosphorus: Everything was working but no propulsion

Workers in majority of U.S. states to see minimum wage increase in 2020