Christian Fernsby ▼ | March 13, 2020
Canada’s Parliament agreed today to shut down for more than a month while Prime Minister Justin Trudeau governed remotely from his home, in self imposed quarantine after his wife tested positive for coronavirus. 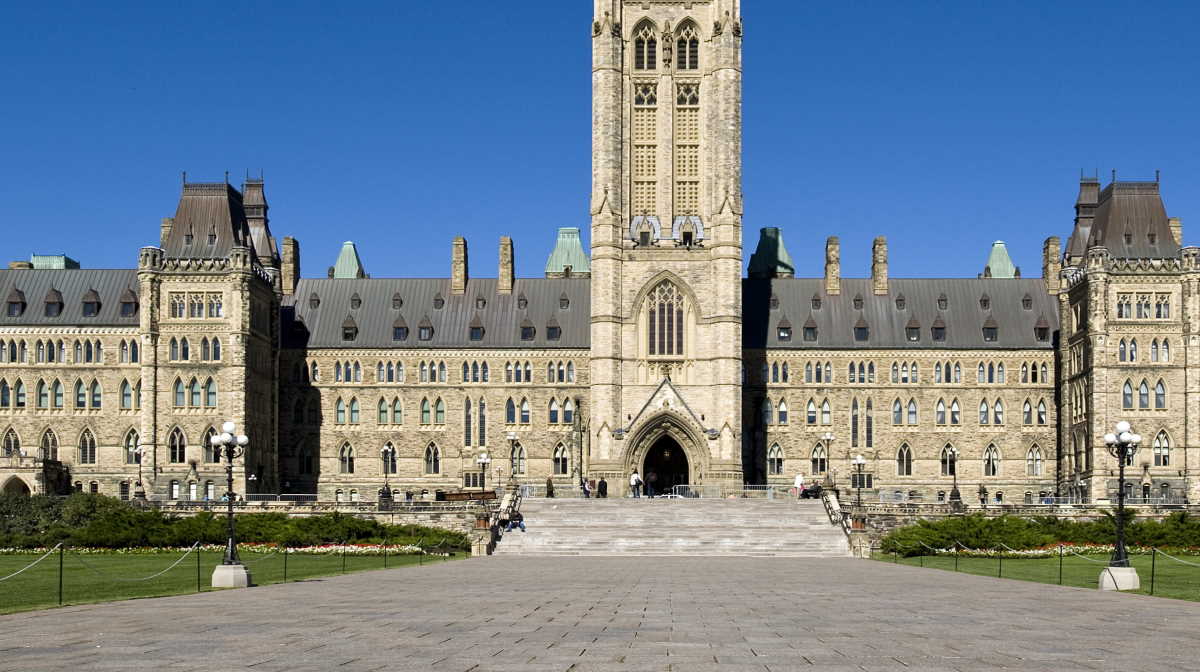 Business in Canada   Canada Parliament
Canada’s House of Commons voted to shut down for at least five weeks to help ensure lawmakers do not contribute to the spread of the virus.

The moves a day after Trudeau’s wife tested positive. The prime minister himself has been in self-imposed quarantine.

All parties in Parliament agreed to the suspension, which means lawmakers will miss two weeks of sessions since they had previously planned to be away next week and two weeks in April. The House is scheduled to next meet Monday, April 20.

Government House leader Pablo Rodriguez said the House of Commons could come back sooner if an emergency requires a meeting. ■