Staff Writer | December 16, 2018
The Transportation Safety Board of Canada (TSB) is making two recommendations aimed at preventing flight crews operating in remote northern areas of Canada from taking off with ice, snow and frost contamination on aircraft. 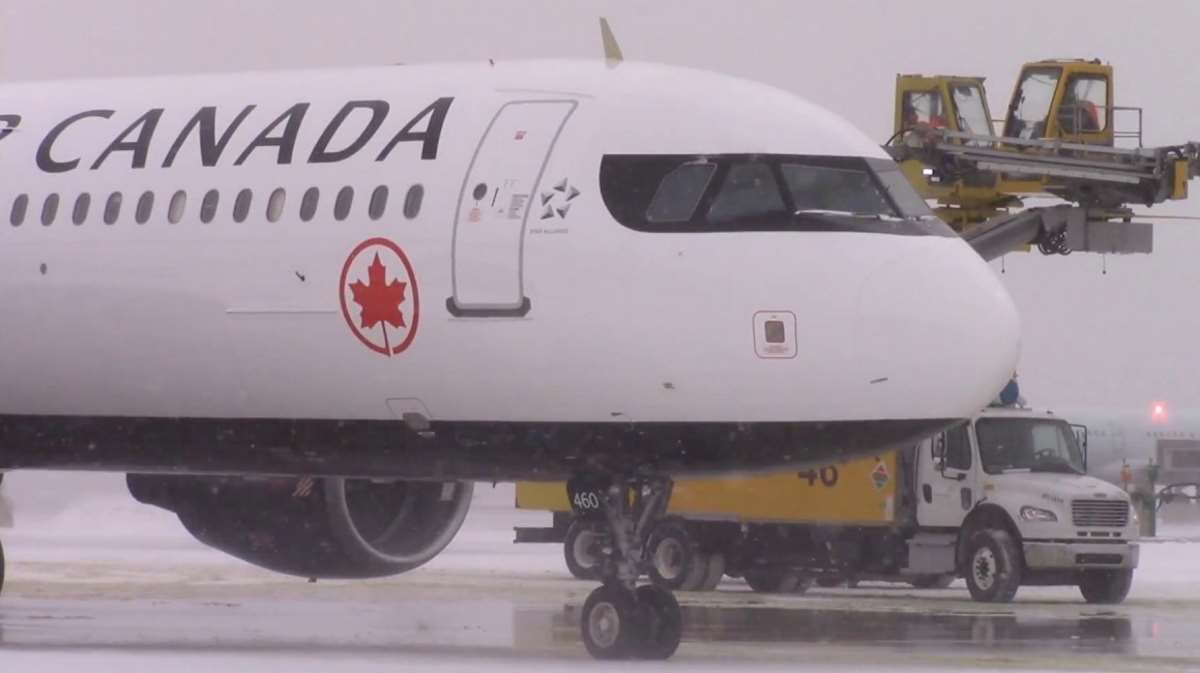 Canada   Over 650 responses from pilots were received
The recommendations stem from the TSB’s ongoing investigation into the December 2017 collision with terrain of the West Wind Aviation ATR-42 in Fond-du-Lac, Saskatchewan.

Early in the investigation, it was determined that the crew took off from Fond-du-Lac with ice contamination on the aircraft’s critical surfaces.

The operator had some de-icing equipment in the terminal building, but it was not adequate for de-icing an ATR-42. Ice or snow on critical surfaces (such as wings, stabilizers and propellers) will result in aerodynamic degradation, which can lead to difficulty controlling an aircraft.

To assess whether similar circumstances to this occurrence existed in the wider Canadian industry, the TSB sent out a questionnaire to pilots at 83 Canadian operators that fly out of remote northern airports.

Over 650 responses from pilots flying a wide variety of aircraft in all northern areas were received. Preliminary analysis of the data shows that pilots frequently take off with contaminated critical surfaces. Responses also indicate that aircraft de-icing equipment is often inadequate at remote northern airports.

“Our questionnaire results are clear: the lack of adequate de-icing equipment at remote northern Canadian airports and the frequency of flights taking off with contaminated critical surfaces constitute a widespread, recurrent issue that exposes passengers and flight crews to unnecessary risk,” said Kathy Fox, Chair of the TSB.

“It is time that Transport Canada and the aviation industry give people the tools they need to adequately de-ice aircraft. There also needs to be better compliance with the regulations prohibiting takeoffs with ice, snow and frost contamination.”

Many remote northern airports have an icing season of 10 months or more, and thousands of flights take off every year from these airports.

The Board recommends that the Department of Transport collaborate with air operators and airport authorities to identify locations where there is inadequate de-icing and anti-icing equipment and take urgent action to ensure that the proper equipment is available to reduce the likelihood of aircraft taking off with contaminated critical surfaces.

The unavailability of adequate equipment increases the likelihood that pilots will conduct a takeoff in an aircraft that has ice, snow or frost adhering to any of its critical surfaces.

Additionally, the questionnaire responses indicate that, in the absence of adverse consequences, taking off with contamination on critical surfaces is a deviation that has become normalized.

Therefore, providing adequate de-icing and anti-icing equipment may not be sufficient to reduce the likelihood of flight crews taking off with contaminated critical surfaces. The Board recommends that the Department of Transport and air operators take action to increase compliance with Canadian Aviation Regulations and reduce the likelihood of aircraft taking off with contaminated critical surfaces. ■