Christian Fernsby ▼ | July 30, 2020
The Canada Border Services Agency (CBSA), Atlantic Region, announced the seizure of 270 kg of suspected cocaine onboard a vessel attempting to dock at a yacht club in Halifax, Nova Scotia. 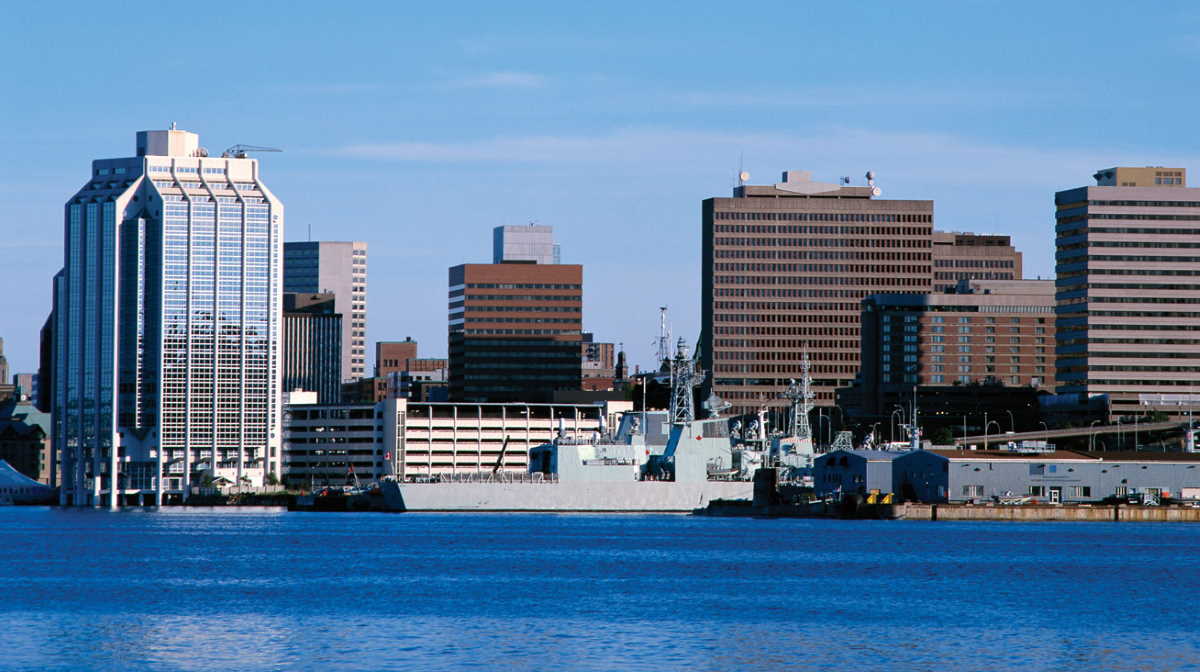 Club   Halifax, Nova Scotia
On July 17, 2020, CBSA became aware of a vessel originating in the Caribbean that had failed to report to the CBSA upon entry to Canada. This prompted an investigation.

On the morning of Saturday, July 18, 2020, CBSA Halifax Marine Operations officers intercepted the vessel at a yacht club located in the Halifax area. Upon examination of the vessel, officers discovered approximately 270 kg of suspected cocaine concealed in various areas of the boat.

The CBSA has estimated this seizure to be valued at approximately $33.8 million.

The two individuals on the vessel were arrested and turned over to the RCMP, along with the seized suspected drugs. ■