Christian Fernsby ▼ | August 24, 2019
Cambodia has returned 14 out of 83 plastic waste-filled containers to their countries of origin, and the remaining containers will be shipped out of the kingdom by Oct. 25, the country's General Department of Customs and Excise (GDCE) said in a statement on Friday. 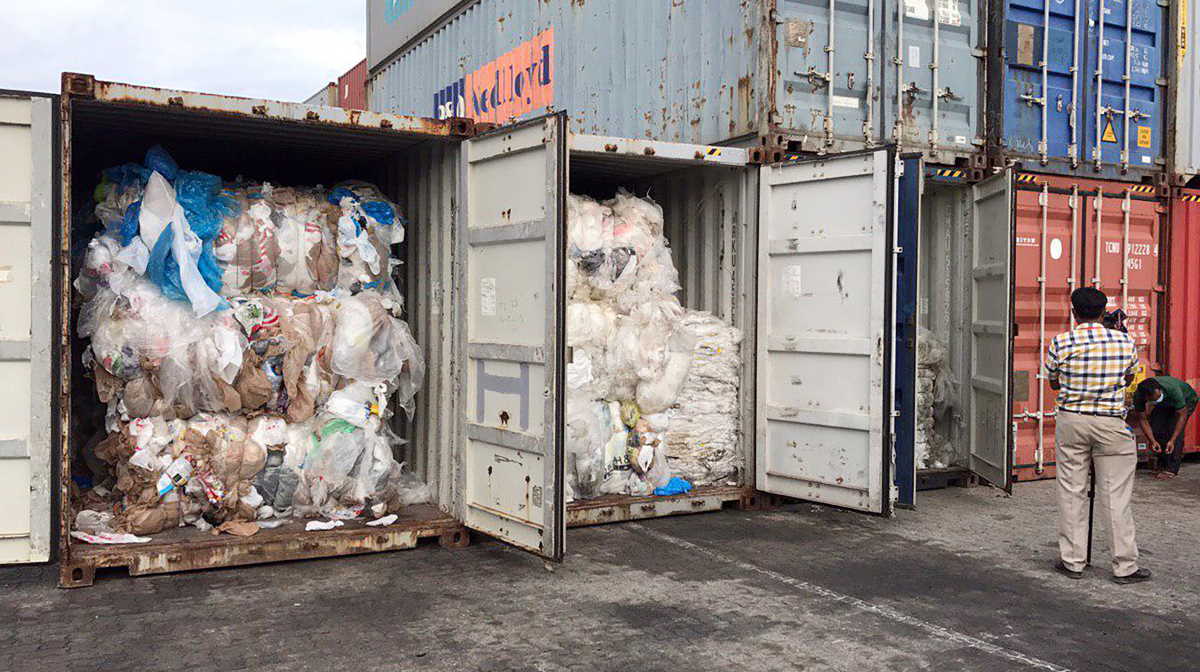 "Because the shipping company has faced some problems such as delays in shipping due to bad weather and freight congestion due to bookings from other customers, the Chungyuen Plastic Manufacture Co., Ltd. has asked to postpone the shipping of the remaining 69 plastic waste containers until Oct. 25, 2019, based on the shipping schedules provided by the shipping company," it said.

According to the statement, the company had already paid a fine of 1.03 billion riel (253,900 U.S. dollars) for illegally importing the rubbish into Cambodia.

Cambodia found the 83 plastic waste-filled containers at the Sihanoukville Autonomous Port in the southwestern coastal province of Preah Sihanouk on July 16.

According to the GDCE, the Chungyuen Plastic Manufacture Co., Ltd had brought the waste into the country in 27 shipments, starting from Sept. 2018 to Jan. 2019.

The waste, weighing 1,592 tons in total, was shipped to the country from the United States and Canada, GDCE's director general Kun Nhim said, adding that 70 containers, weighing 1,322 tons, were imported from the U.S., and 13, weighing 270 tons, from Canada.

"Cambodia is not a dustbin where foreign countries can dispose of any out-of-date e-waste," he said. ■