Christian Fernsby ▼ | August 2, 2020
Nearly 8,000 residents of Riverside County, Ca. were forced to evacuate their homes on Saturday as a wildfire spread uncontained across more than 4,000 acres. 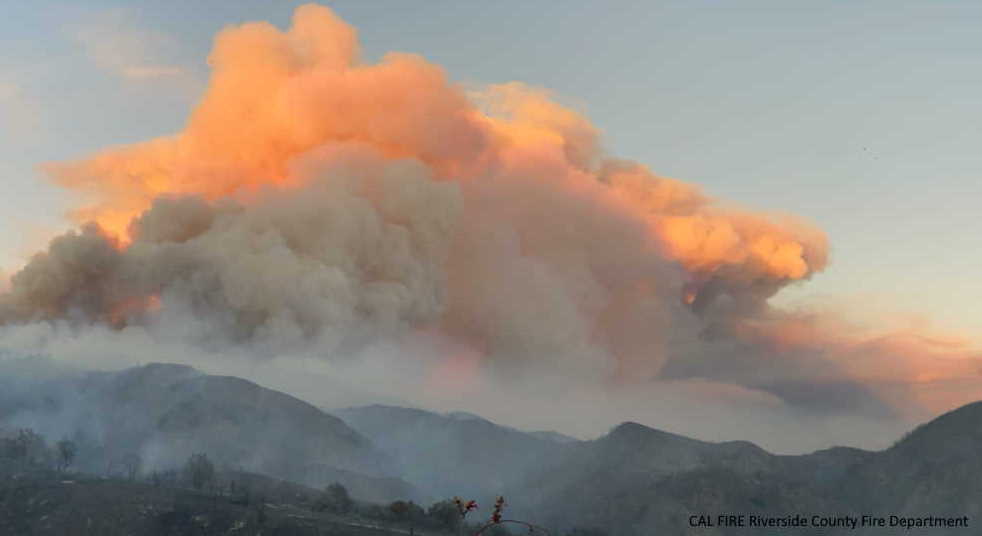 Photographs shared by the Riverside County fire department on Twitter on Saturday showed thick plumes of smoke filling the sky over the mountainous region.

Residents of 2,586 homes, totaling around 7,800 people, had been told to evacuate, the department said.

The fire had grown from 700 acres on Friday evening to 4,125 acres by Saturday evening and was 0 percent contained, according to the County fire department and the California Department of Forestry and Fire Protection Cal Fire. ■

Morocco foils attempt to smuggle over 15 kg of cocaine