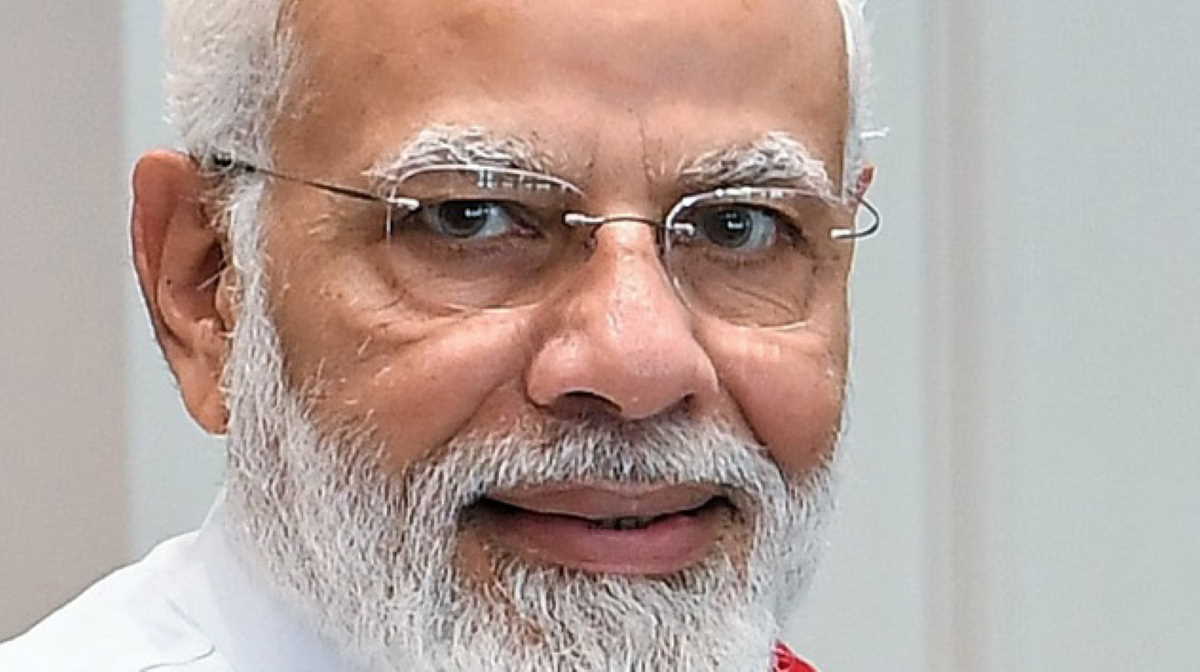 Health in India   Narendra Modi
At least 341 people have so far contracted the disease and four deaths have been reported in India due to the coronavirus, according to official data today.[break]


While the curfew was voluntary and not an outright ban on the movement of people, Modi’s national appeal for social distancing dramatically reduced the number of people taking to India’s densely crowded streets.

Indian Railways, which carries more than 25 million commuters every day, said it has canceled all passenger train services until March 31.

Experts have warned that the country’s cases are growing at rates seen during the early stages of the outbreak in other countries, which subsequently reported exponential increases in infections.

With over 1.3 billion people, India is trying to battle a pandemic with limited resources.

Minutes before the self-imposed curfew kicked in, Modi said the curbs would help authorities better fight the COVID-19 menace.

“The steps we take now will help in the times to come,” he said in the tweet.

While the curfew will be relaxed by Sunday evening, authorities have declared lockdowns in many cities and suspended several rail and road transport services as fears of community transmission of the virus grew across India.

“The curfew period has given us a chance to scale down each and every activity across India,” said a senior aide to Modi, adding that a more rigid approach could trigger protests or unrest.

“A breakdown of law and order will be the worst thing to happen at this point of time,” he said on conditions of anonymity. ■