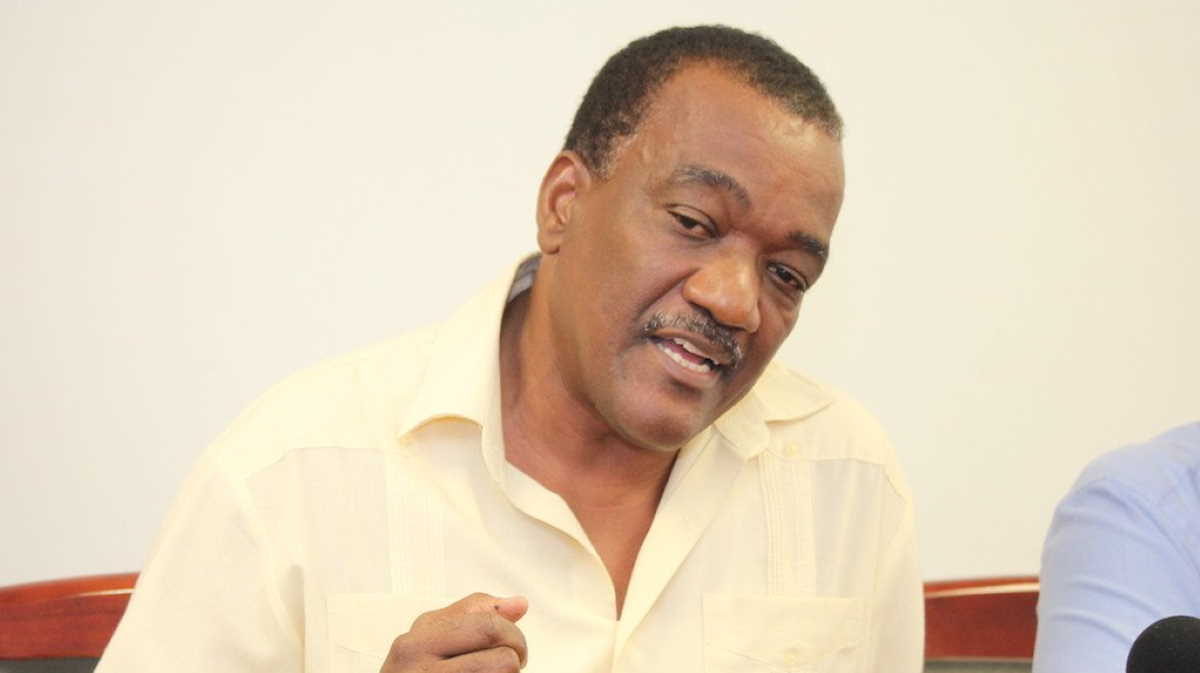 Minister of Health and Wellness   Jeffrey Bostic
“They were seized in the United States. Paid for, but seized, so we are trying to see exactly what is going to transpire there,” Bostic said, explaining that the ventilators donated to the Barbados government were barred from exportation.

“Ventilators are one of the most in-demand items in the world today and Barbados is merely wrestling with the other 203 countries and territories around the world seeking to secure as many of these pieces of equipment as possible,” the official added.

The Health Minister did not disclose the U.S. city or state where the seizure took place.

The government reassured that the 48 ventilators that are currently available “appear to be more than enough with only three of the country’s 56 COVID-19 patients in need of ventilators.”

However, Bostic informed that over 150 ventilators had been ordered and paid for from more than five different sources and stressed that Prime Minister Mia Mottley had made an “open cheque” available for the purchase of such critical supplies. While five devices donated from Barbados-born international pop star Rihanna would reach the island soon. ■