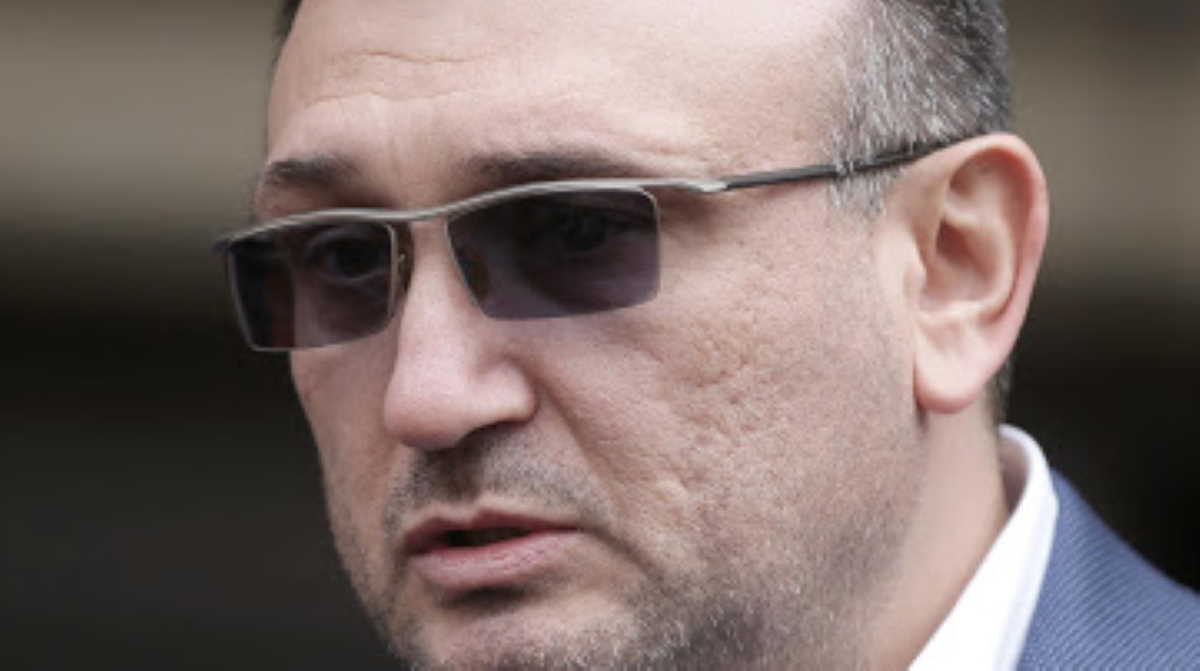 The market price is € 22 million wholesale, as according to the information available to the ministry, the drug is of extremely high purity.

The shipment reached Europe by sea, and then Bulgaria by land.

Most likely, the drug is intended for the Bulgarian market, leading investigators to believe that it “indicates the existence of an international drug trafficking route.”

Two men, whose companies were listed as recipients of the cargo, were remanded in custody and have been charged with “participation in an organised crime group for cocaine trafficking from Colombia to Bulgaria.” One of those arrested is a former director of the Sofia Customs Agency.

Sweden said there will be no Huawei ban