Christian Fernsby ▼ | October 27, 2019
Bulgarians are going to the polls on Sunday to elect their local government. 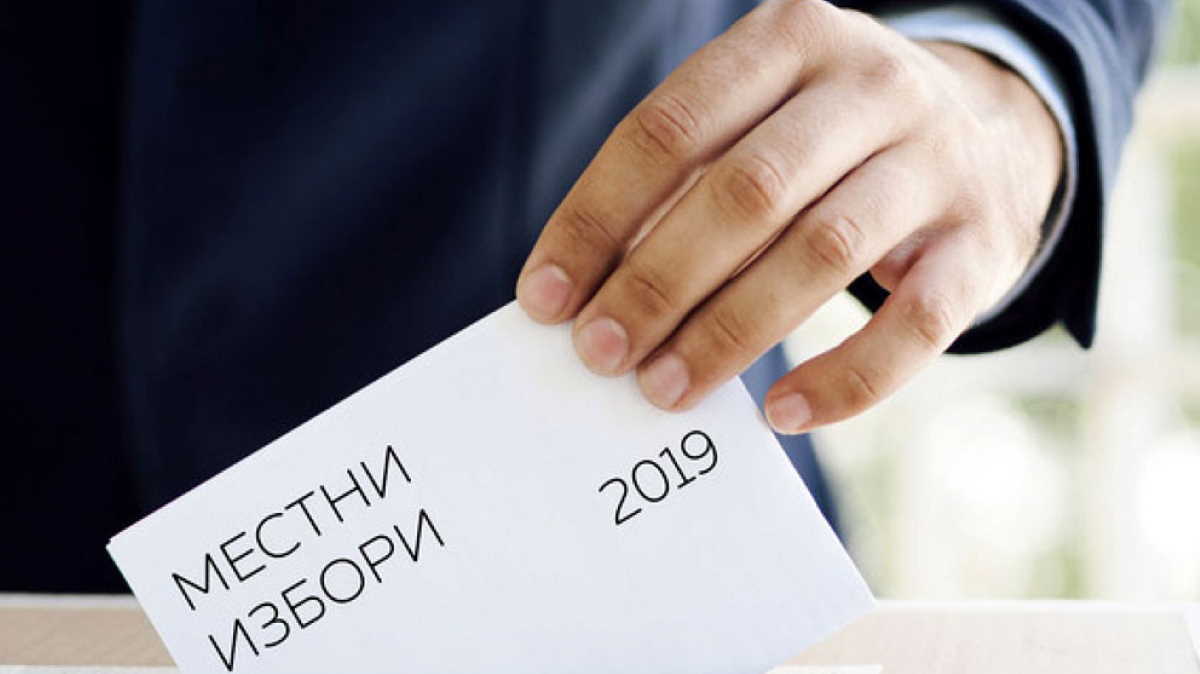 By exception, if voters are still waiting outside the polling site at 8:00 p.m., voting may continue until 9:00 p.m.

Balloting is taking place in 11,866 voting sections in Bulgaria only.

Exit poll results may not be made public and commented on by politicians, pollsters and journalists before 8:00 p.m. on Sunday.

Eligible voters for the 2019 local elections number 6,227,901 (including 770 nationals of other EU Member States resident in Bulgaria who declared their desire to vote).

The Central Election Commission has registered 59 parties and seven coalitions for the local elections.

The largest number of municipality mayoral candidates, 20, has been registered in Sofia, followed by Plovdiv (14), Blagoevgrad and Shoumen (13 each).

Thirteen Bulgarian non-governmental organizations are monitoring the elections with the help of some 2,137 observers.