Christian Fernsby ▼ | October 14, 2019
A British Airways flight to Rome has been forced to turn back a flight emergency was declared. 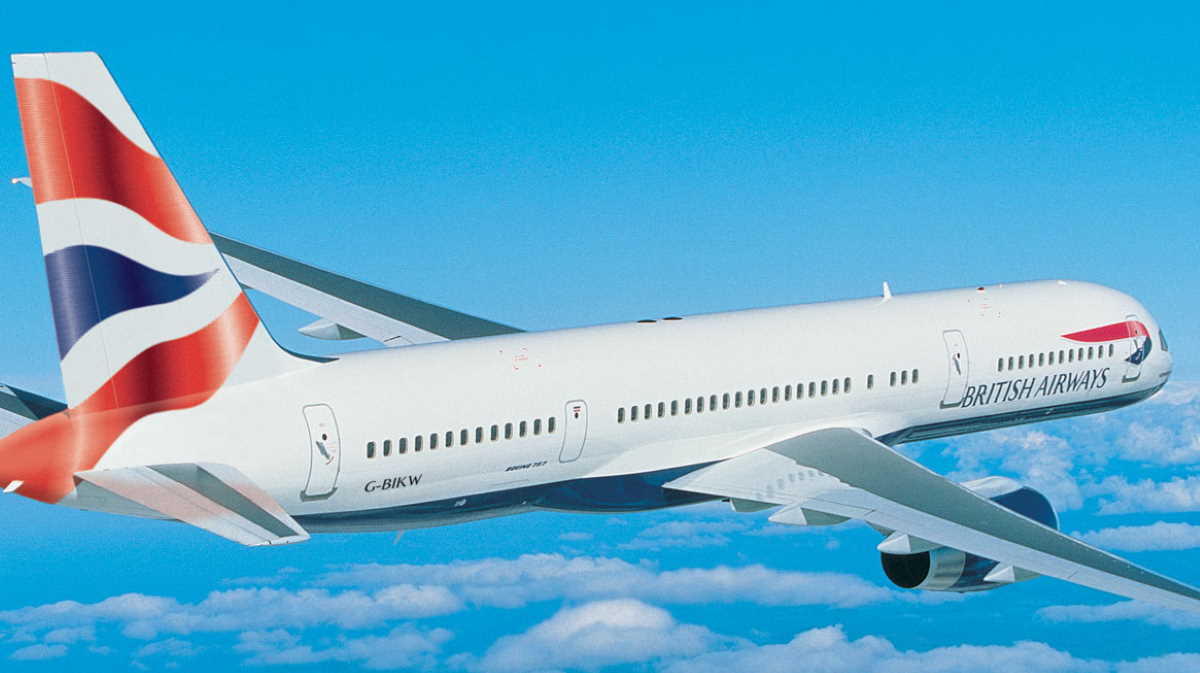 Britain   British airline
The plane took off at 8.46AM and was due to arrive in Rome at 12.52PM local time.

It is unclear what caused the emergency but the plane is heading back towards Heathrow.

The plane was about to reach mainland Europe when it declared a code 7700 squawk emergency and turned around.

Code 7700 alerts all air traffic control facilities in the area to the fact the aircraft has an emergency situation.

Declaring an emergency means crew members have an "urgency" or "distress" situation.

Passengers onboard the Airbus A321-231 descended back into Heathrow. ■