Christian Fernsby ▼ | July 12, 2019
Britain has said it was sending a second warship to the Gulf and raising the alert level in the region as tension increased after Iranian gunboats threatened a UK supertanker. 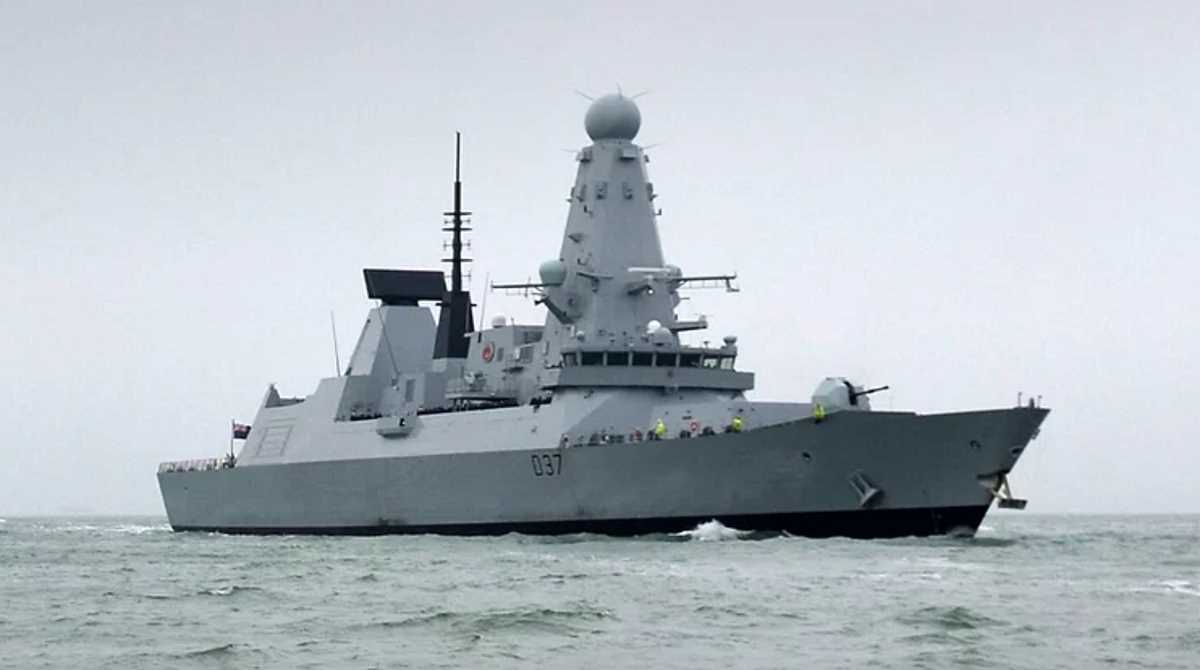 Middle East   Britain warship
The decision was disclosed as US President Donald Trump stepped up his war of words with the Islamic republic over its nuclear programme and its alleged support for terror groups in the Middle East.

"They're treading on very dangerous territory. Iran, if you're listening, you better be careful."

British officials said the naval deployment was part of a planned rotation and meant to ensure a continued British naval presence in one of the most important but volatile oil shipment routes in the world.

But a source said the switchover was brought forward by several days and should see two of Britain's most advanced warships jointly navigating the waters off Iran for a period that might last a number of weeks.

A government spokesman said the HMS Duncan was "deploying to the region to ensure we maintain a continuous maritime security presence, while HMS Montrose comes off task for pre-planned maintenance and crew changeover".

Sky News reported that HMS Duncan would not be part of the international military escort team for vessels in the Gulf proposed yesterday by the United States.

HMS Duncan is an air defence destroyer that carries a set of heavy Harpoon anti-ship missiles and a crew in excess of 280.

The BBC reported that it had reached Turkey's Bosphorus Strait as it makes its way from the Black Sea through the Suez Canal to the Gulf. ■

Heathrow could be shut down this summer by strike action